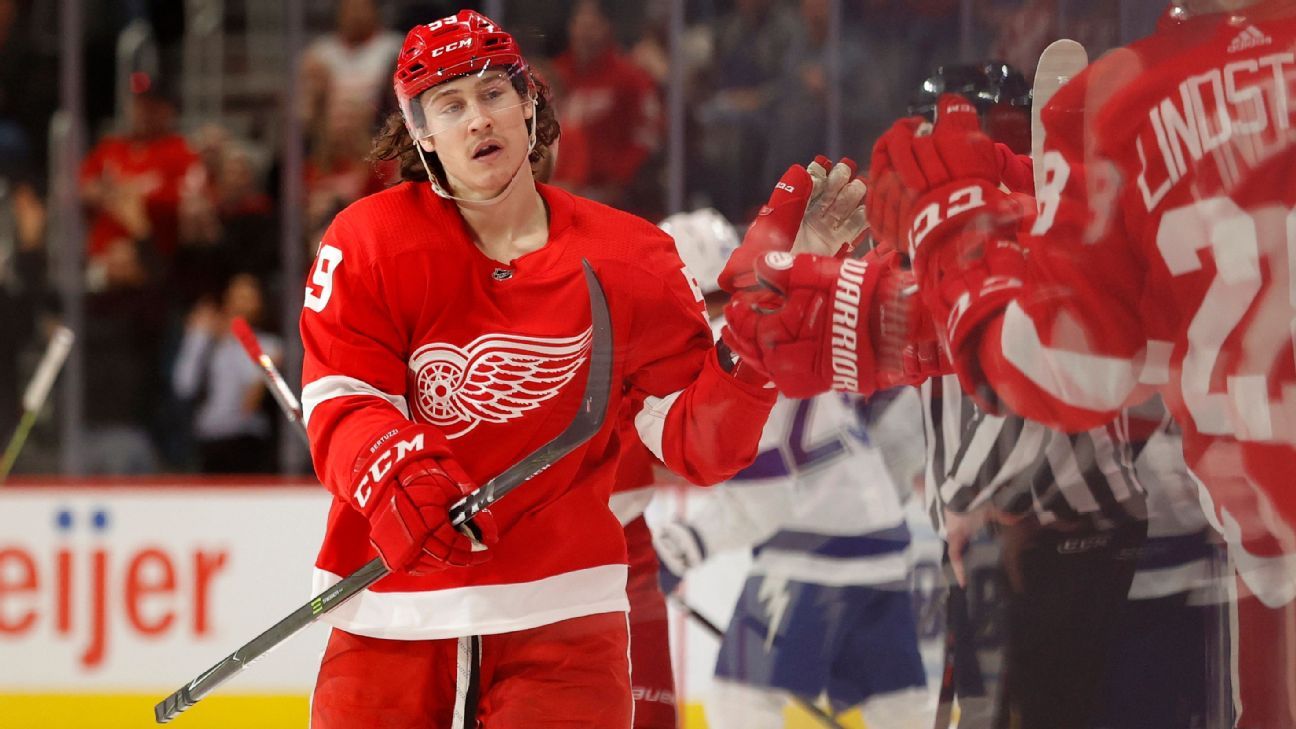 The ruling was issued Tuesday, two days after the case was heard.

The 25-year-old Bertuzzi has scored 21 goals in consecutive seasons. He was an All-Star during the pandemic-shortened 2019-20 season and led his team in goals, along with having career highs in assists (27) and points (48) for the NHL’s worst team.

What Bertuzzi doesn’t have in speed and skating ability he makes up for in grittiness, often getting under the skin of the other team’s players.

Detroit drafted Bertuzzi in the second round of the 2013 draft, and he has 49 goals and 119 points in 199 career games. He is a nephew of former NHL player Todd Bertuzzi and is coming off a two-year contract with a cap hit of $1.4 million.