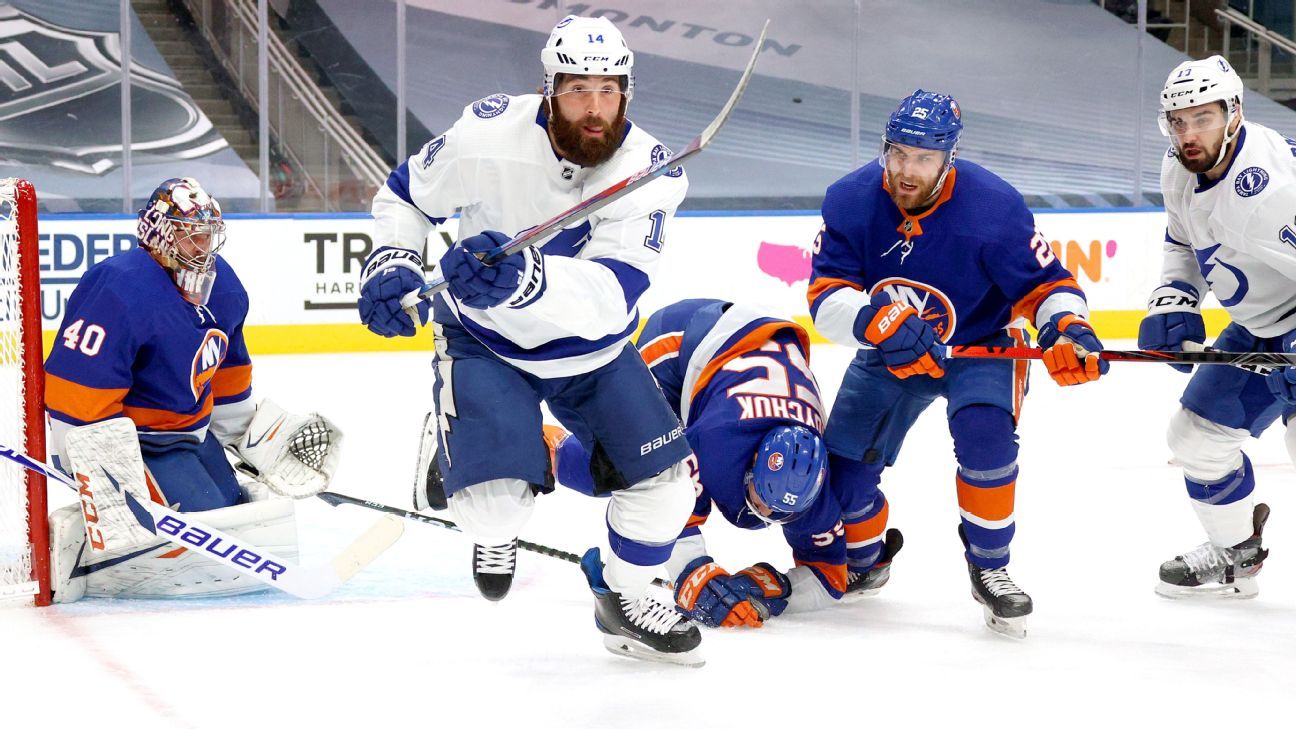 Maroon signed a two-year deal worth $1.8 million, while Schenn gets $900,000 for next season. Maroon and Schenn were among the newcomers who helped put the Lightning over the top after several years of playoff heartbreak.

Maroon became the only back-to-back Cup champion in 2019 and 2020 after winning it with his hometown St. Louis Blues the previous season. He’s just the eighth player in NHL history to win the Cup in consecutive seasons with different teams and the first to do so in back-to-back years since Claude Lemieux in the mid-1990s.

The 32-year-old put up six points in the playoffs, including an assist on Blake Coleman‘s goal in Game 6 of the Final against Dallas, which was the Cup clincher. Maroon had 23 points in the regular season for Tampa Bay and has 229 over his NHL career.

This is Maroon’s first multiyear deal since the Anaheim Ducks signed him for three seasons back in 2015. He’ll count $900,000 against the salary cap through 2021-22.

Schenn, 30, entered the Lightning’s postseason lineup after an injury to Ryan McDonagh and skated in 11 games on the way to winning the Cup for the first time in his 12-year career. Bringing Schenn back softens the blow of Tampa Bay losing defensemen Kevin Shattenkirk and Zach Bogosian in free agency.

The Lightning still need to clear cap space to re-sign restricted free agents Anthony Cirelli, Mikhail Sergachev and Erik Cernak. They put forward Tyler Johnson on waivers earlier in October, but he and his $5 million cap hit cleared, keeping him with Tampa Bay for now.