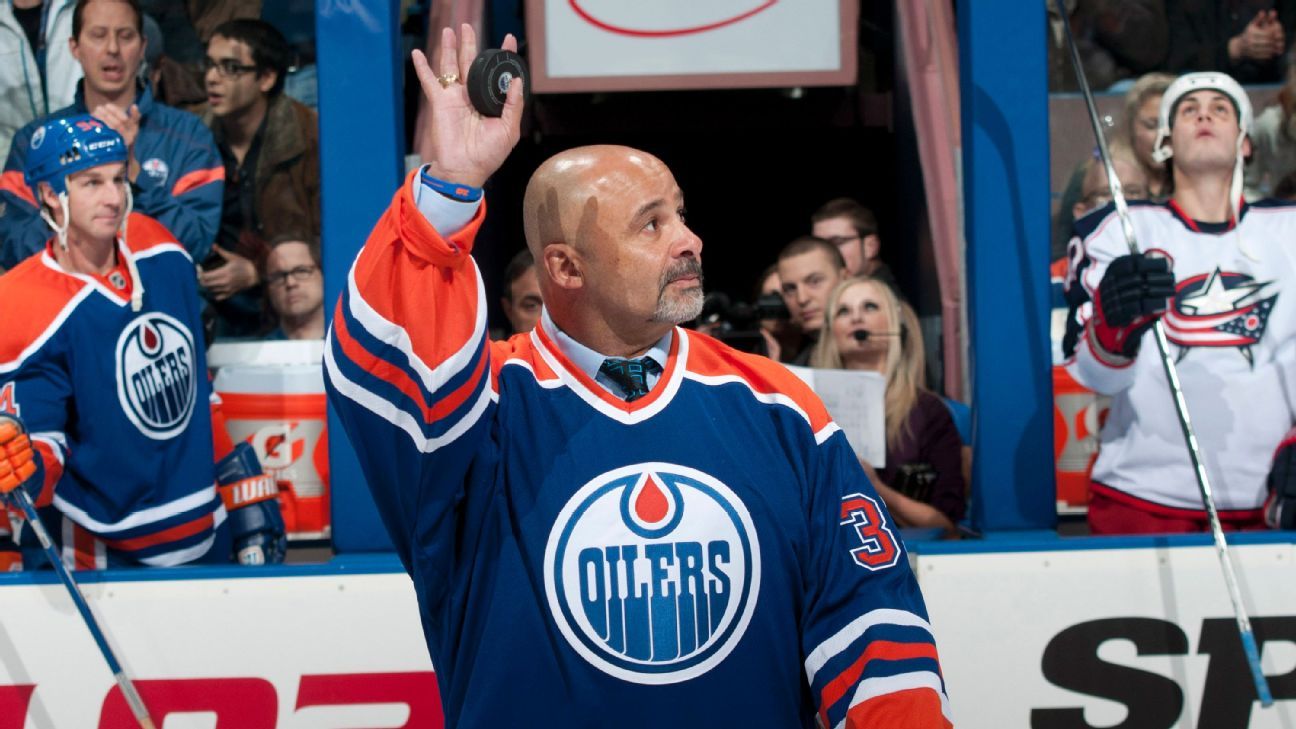 NEW YORK — A few years after a 3-on-3 basketball league took the court, 3-on-3 hockey is launching next summer.

The 3ICE league is set to announce Thursday that it’s planning to start its inaugural season on June 20. The league is expecting to make nine barnstorming stops around North America during the summer of 2021.

The league has narrowed the list of cities to 13, including U.S. NHL markets Boston, Buffalo, Las Vegas, Nashville, Minneapolis and Columbus, and plans to finalize those locations by Thanksgiving. Toronto and Quebec City are the Canadian cities in the running, along with American Hockey League markets Hershey, Pennsylvania; Grand Rapids, Michigan; and Providence, Rhode Island.