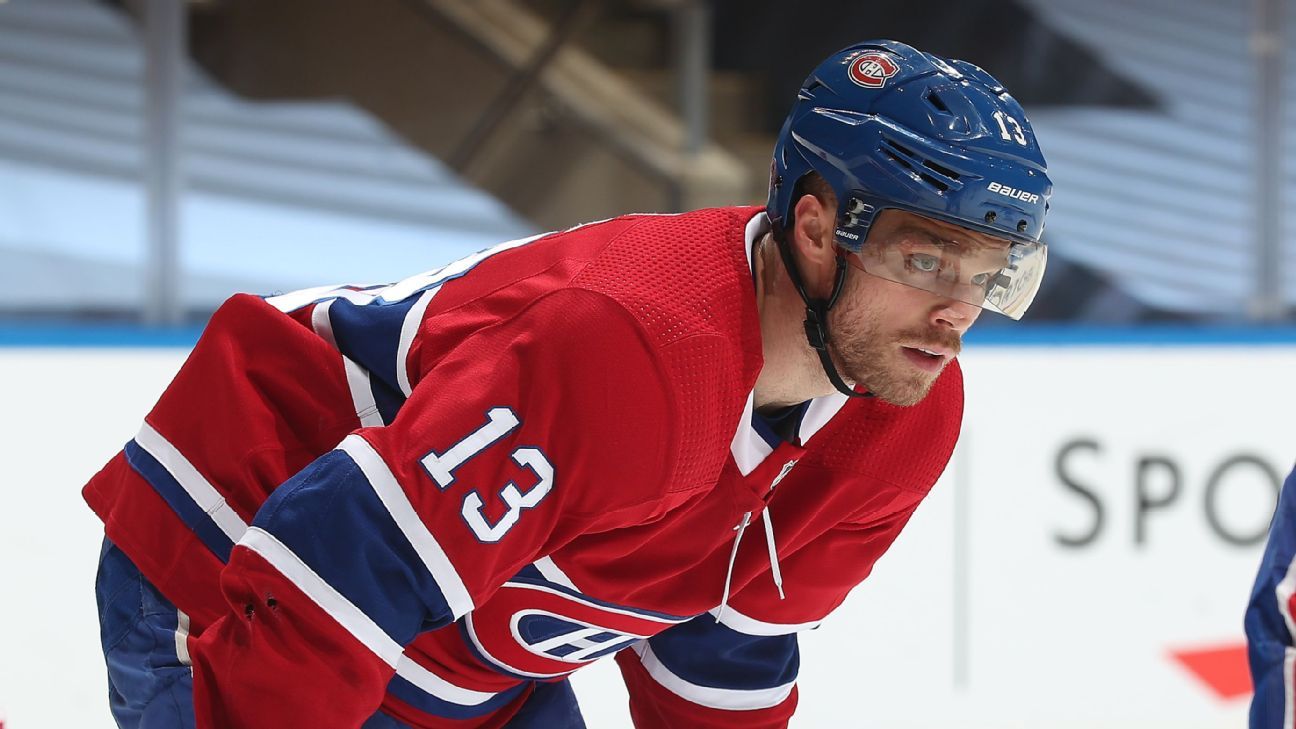 The Columbus Blue Jackets forward is an NHL legacy: His father, Tie Domi, was a cult hero for the New York Rangers and Toronto Maple Leafs during a fight-filled 16-year career.

“I didn’t realize I was so different than everyone else. I thought everyone had Mats Sundin as their best buddy at the age of 6,” said Domi, with a laugh. “You start to realize that’s not normal.”

That realization would come in youth hockey, when opponents would single him out.

“When you’re a kid and you’ve got the last name ‘Domi’ on your back, they can get pretty rude,” said Domi. “As much as you want to rub that off, it starts to get to you a little bit. So my goal has always been to be no longer Tie’s kid. I want my dad to be Max’s dad.”

Domi, 25, is entering his sixth NHL season with his third different franchise, after the Montreal Canadiens flipped him to the Jackets in a trade for forward Josh Anderson. It’s a career that been notable for his on-ice performance but also for the health challenges he’s faced.

Domi was diagnosed with Type 1 diabetes at age 12. Like having a famous father, it’s a part of his life that made him feel different from his classmates.

“It was stressful when you were in your Grade 7 class and you’re doing something different than your buddies or your girlfriend. It’s a lot to deal with. Especially for young kids. I know because I lived it,” he said.

This year, Domi’s Type 1 diabetes took on new prominence in the NHL, as debates raged over whether Domi should have taken part in the NHL’s “Return To Play” postseason during the COVID-19 pandemic. “There’s dudes like [Max] Domi who has diabetes. If he gets it, he’s in [a predicament],” said Toronto’s Mitch Marner. Domi eventually joined Canadiens training camp, and appeared in 10 postseason games.

Domi is currently managing his health by using the Dexcom G6, a wearable monitor that uses a tiny sensor to measure his glucose levels every five minutes and then immediately sends those readings to his smartphone. As part of National Diabetes Month, ESPN spoke with Domi about Type 1 diabetes, leaving the Canadiens, his feelings on John Tortorella, some controversial social media comments in his past and how he finally gave in and embraced “Game of Thrones.”