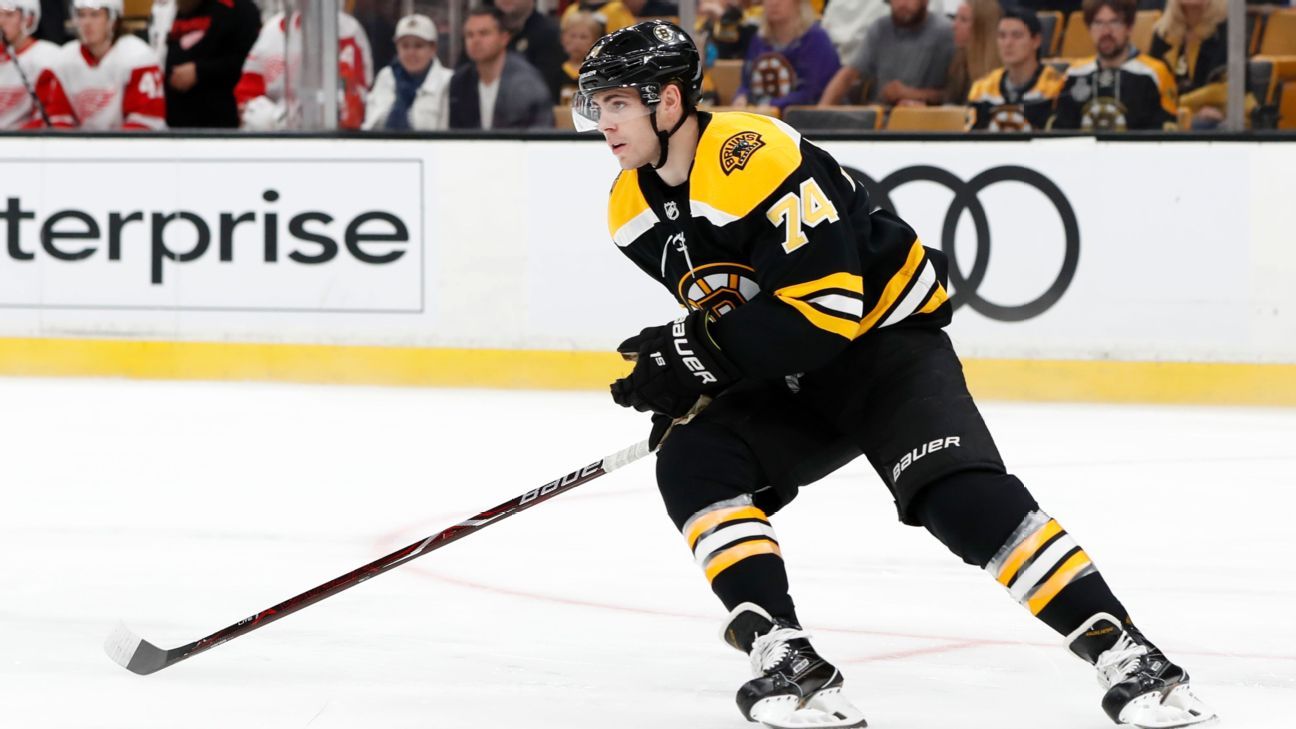 The Boston Bruins have signed forward Jake DeBrusk to a two-year extension worth $3.675 annually, the team announced Monday.

DeBrusk, who was a restricted free agent, has been a big part of the Bruins’ secondary scoring on a team that boasts David Pastrnak, Brad Marchand and Patrice Bergeron at the top.

Still, DeBrusk was due a raise over the $1.29 million he made in the final year of his entry-level deal.