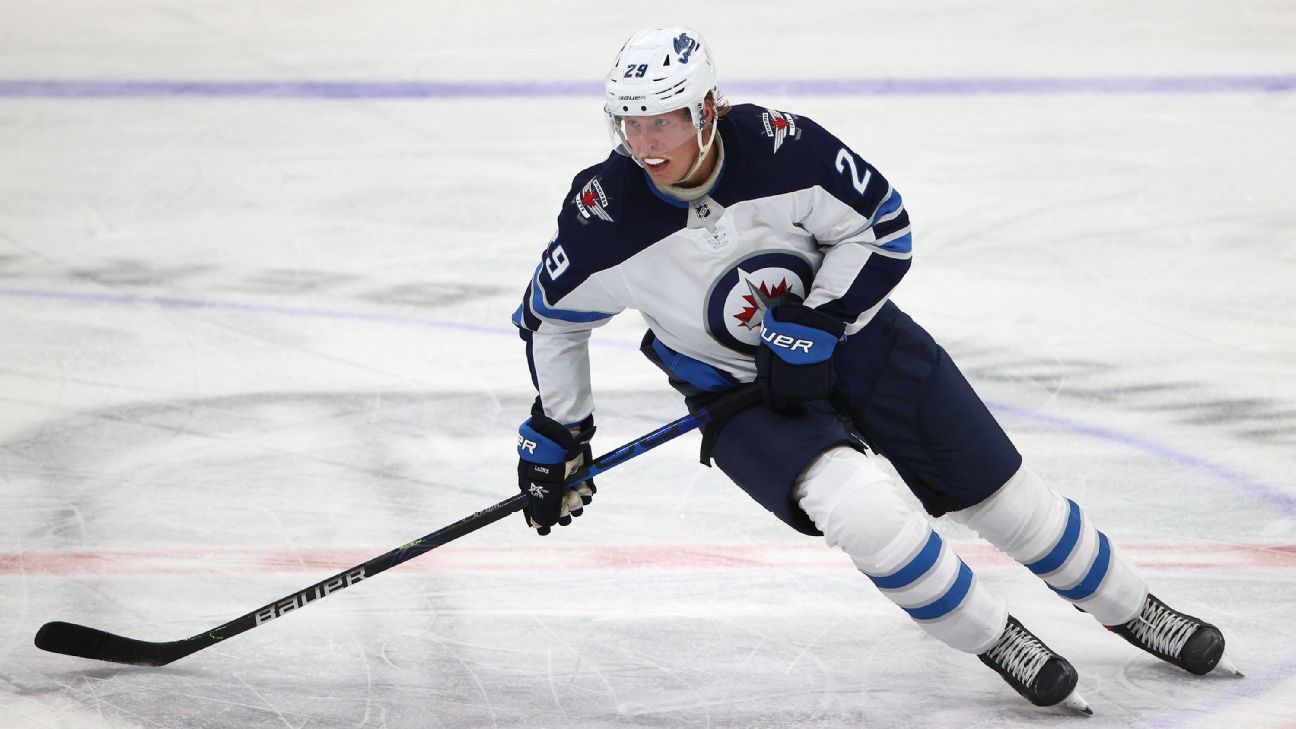 Laine has missed the past three games with an upper-body injury. The second overall pick in the 2016 draft, Laine had two goals and an assist in the Jets’ season opener before being sidelined.

Thompson suffered a lower-body injury Thursday in a win over the Ottawa Senators. He has been held pointless through four games.

The Jets complete a three-game series against Ottawa on Saturday night.