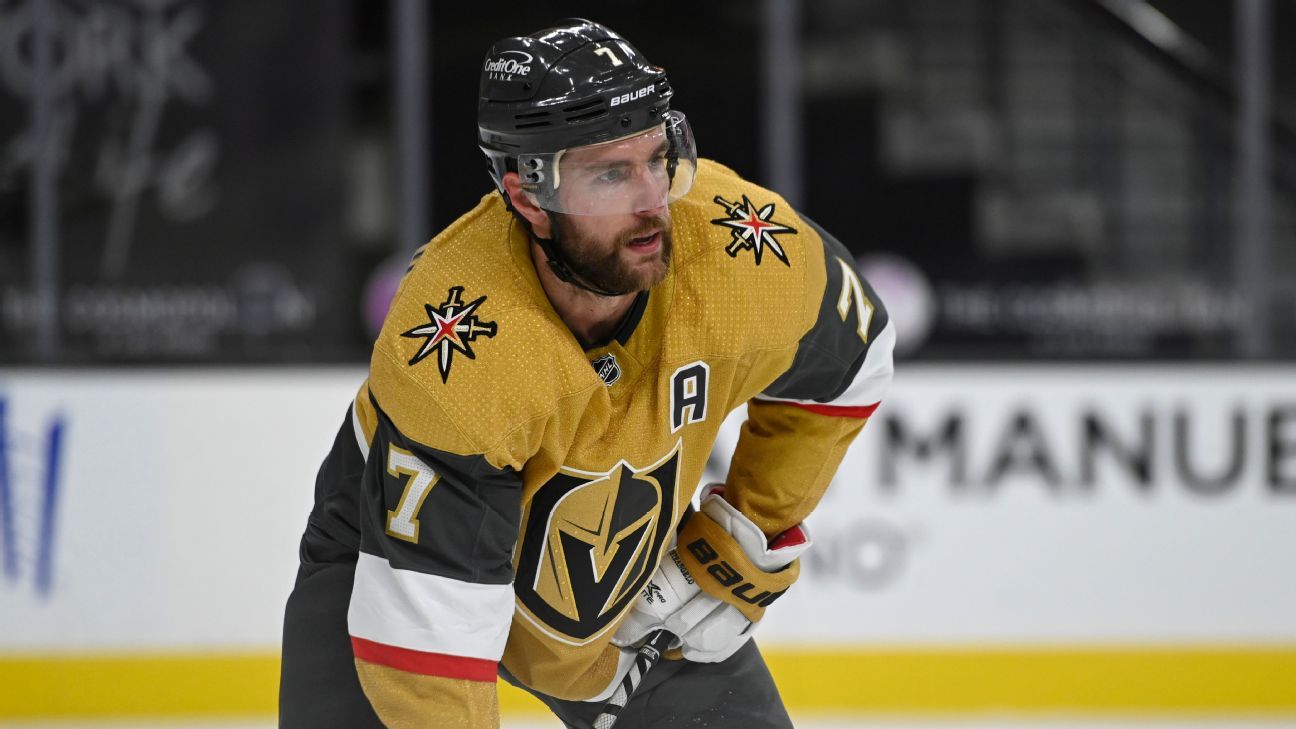 It’s impossible not to see Torey Krug as Alex Pietrangelo‘s replacement with the St. Louis Blues.

He took Pietrangelo’s spot in the team’s defense corps when he signed as a free agent. Krug’s contract was funded with the money that had been earmarked for Pietrangelo, if he and the Blues could have overcome their negotiation impasse.

Pushing this comparison into unexpected levels of absurdity: Krug is literally living in the house that Pietrangelo and his family vacated before the former Blues captain signed with the Vegas Golden Knights.

But there’s no creepiness or animosity here. Pietrangelo actually called Krug when their respective transactions were done, and suggested he purchase the Pietrangelos’ old house to make the transition from Boston to St. Louis less cumbersome for Krug’s young family.

“I reached out to him. Just more so to help him, and not so much for [selling the house]. That just kind of came up. But I mean, it’s not the first time it’s happened. It happens more often than you guys think, so it worked out well for both of us,” Pietrangelo told ESPN this week, ahead of his first game against the Blues as an opponent on Tuesday (9 p.m. ET, streaming on ESPN+).

“My wife’s from there. We’re so well connected in that city. Look, I was going through the same thing here. I know how difficult it was. If I could help out a fellow player, that’s the least I could do.”