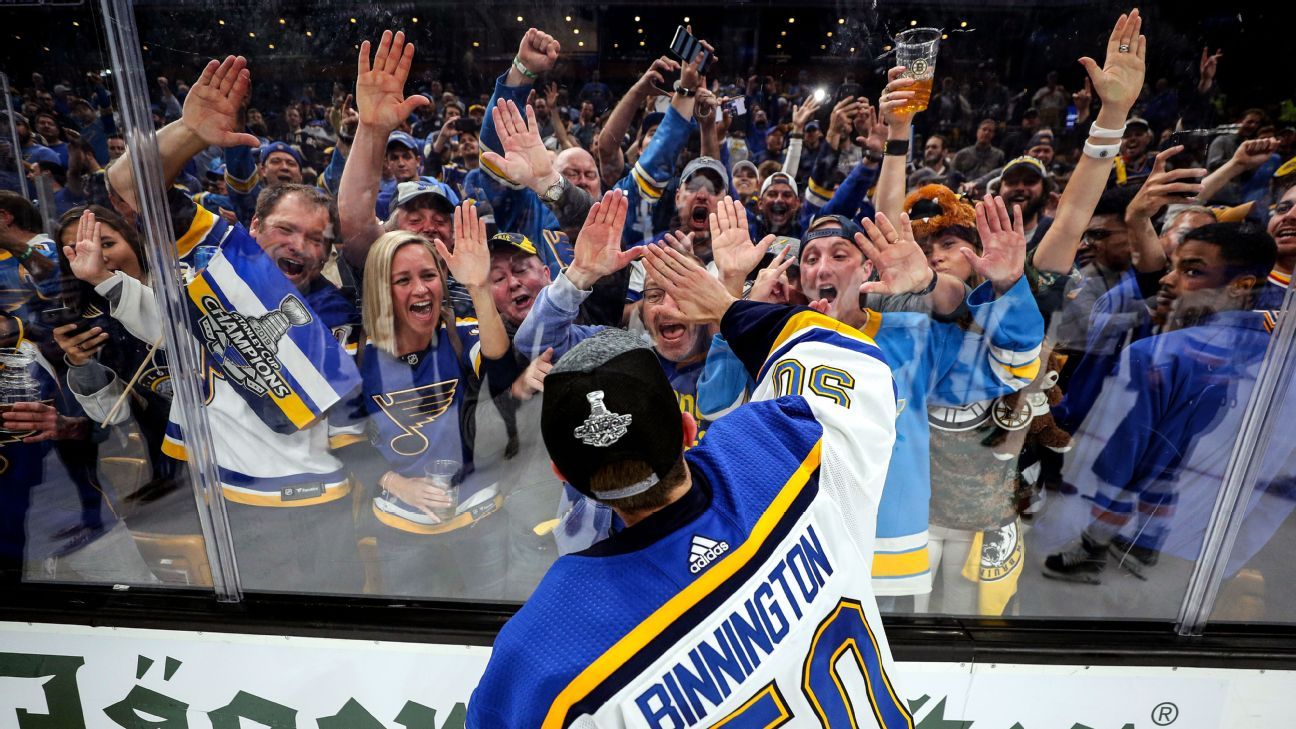 The St. Louis Blues are the latest NHL team to allow a limited number of fans into home games.

As of now, the Blues would be the fifth NHL team to allow fans into their arena, joining the Florida Panthers, Arizona Coyotes, Dallas Stars and Nashville Predators. Nashville allowed only a couple of hundred fans for its game Tuesday night, the first with them in the building.

Deputy Commissioner Bill Daly said before the season began that Pittsburgh and Columbus were among the other teams making plans. The defending Stanley Cup champion Tampa Bay Lightning originally planned to host 3,800 fans a game but postponed that because of a spike in COVID-19 cases in the area.