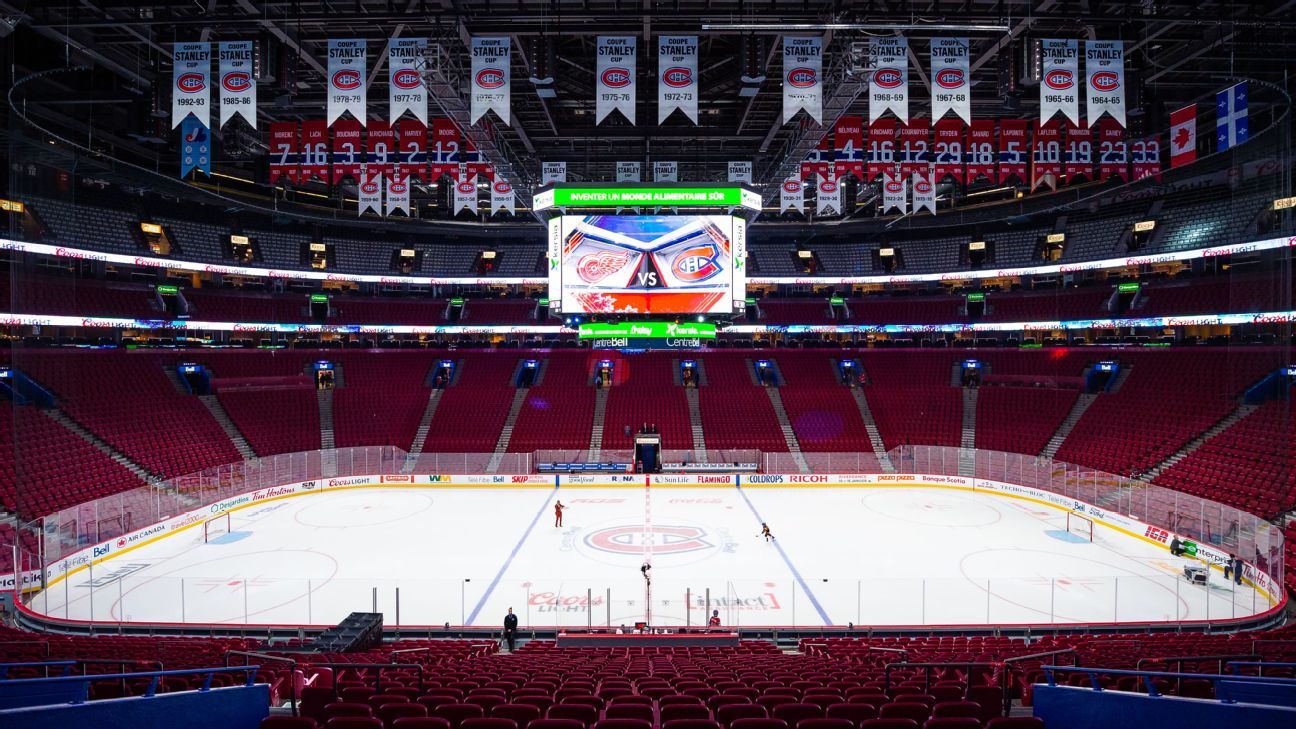 The Montreal Canadiens made another change to their coaching staff, appointing Sean Burke to take over as the director of goaltending, general manager Marc Bergevin announced after Tuesday night’s 3-1 win over the Ottawa Senators.

Burke replaces Stephane Waite, who was let go after holding the position since 2013.

Burke will be required to undergo the mandatory 14-day quarantine before joining the team. Laval Rocket goaltending coach Marco Marciano will work with Montreal’s goaltenders until Burke is cleared to join the squad.

Burke, 54, was originally hired by the Canadiens in 2016 as a professional scout for the Western region. He has also worked as a goaltending consultant for Montreal.

He had an 18-year NHL career, suiting up for eight organizations before moving into management post-retirement.

The three-time NHL All-Star represented Canada at the 1988 and 1992 Winter Olympics and served as Canada’s general manager at the 2018 Winter Olympics in PyeongChang, where the team won bronze without NHL players.