Pascal Siakam scored 36 points in three quarters on his 27th birthday, and the Toronto Raptors routed the Golden State Warriors 130-77 Friday night, with the largest margin of victory in the NBA this season.

Toronto shot 53.4 per cent in the game and won for just the second time in 15 games.

“Losing is not fun, and anything that lifts us out of that is good,” said Siakam, who also had seven rebounds and five assists. “The hardest thing to do when you’re losing is to stay together, and that’s what we’ve been trying to do. Obviously, it’s just one game and we’ve got to get some wins in a row.”

The Raptors pushed their lead to 61 points when Malachi Flynn hit a short jump shot with 6:29 remaining.

Gary Trent Jr., who posted a career-high 31 points Wednesday in his fourth game with the Raptors, finished with 24 points and OG Anunoby added 21. Flynn put up 16 points, five rebounds and five assists in 31 minutes. 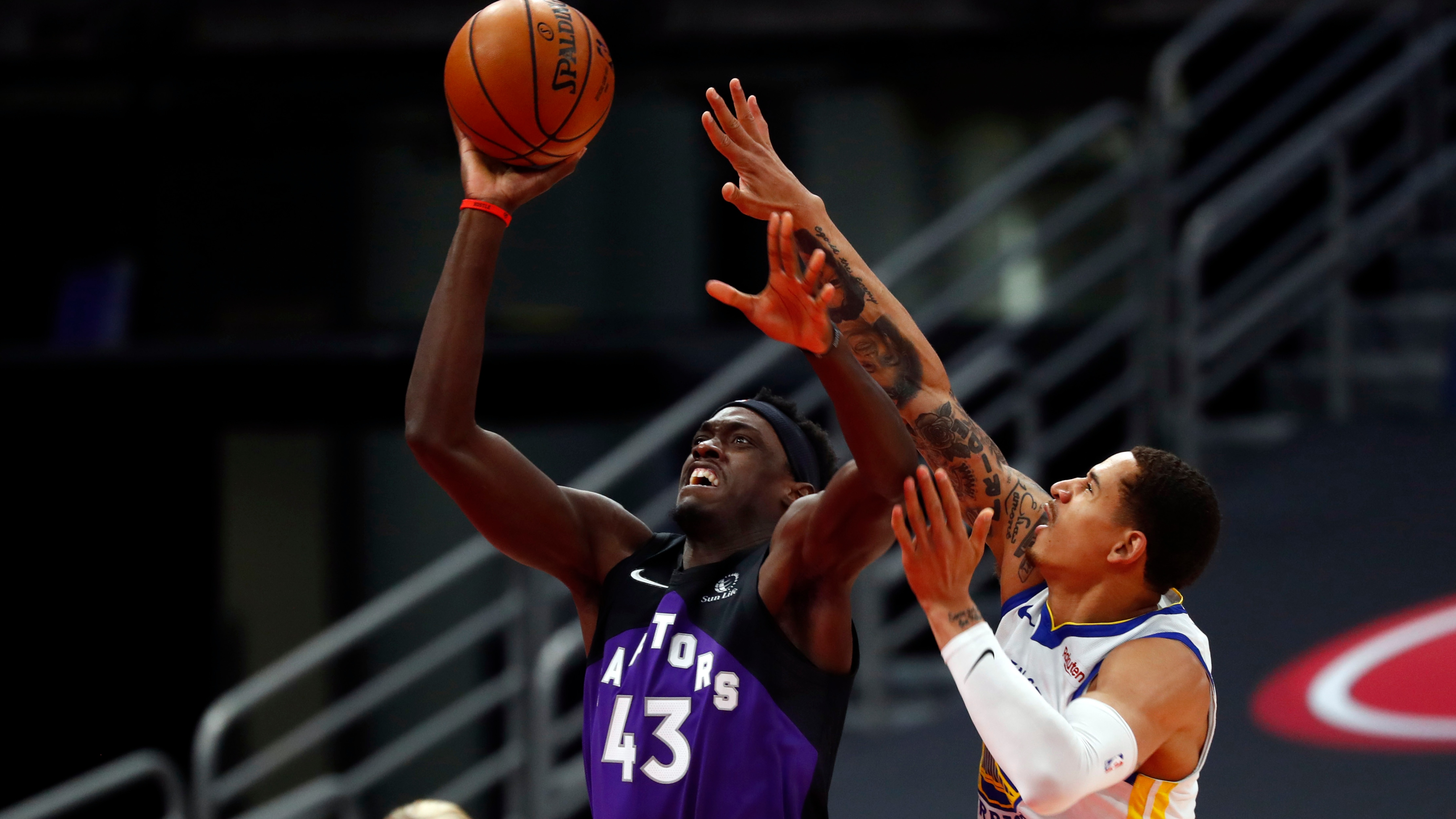 The Raptors dominated Golden State for a franchise-record 53-point win on a night Pascal Siakam put up a season-high 36 points on his 27th birthday. 1:34

And the numbers of note didn’t stop there.

The 53-point margin of victory was the largest in Raptors history, the previous being a 46-point win over Indiana last season. It was the third-biggest loss in Warriors history; they lost by 63 points to the Los Angeles Lakers in 1972, then lost a playoff game to the Lakers by 56 points the following season.

Andrew Wiggins led Golden State with 15 points, all in the first half.

It was the seventh loss in eight games for the the Warriors, who played without Steph Curry and Draymond Green, a late scratch with a left finger injury. 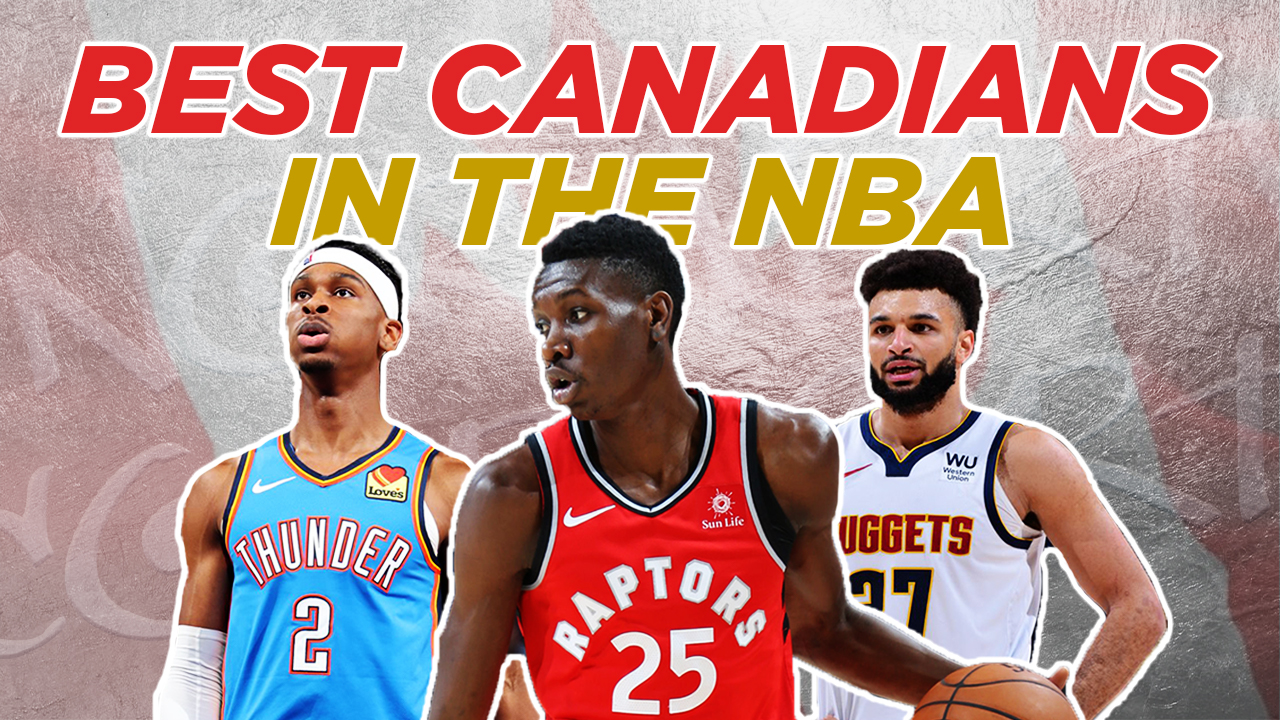 On the latest episode of North Courts, Vivek, Jevohn, and Meghan discuss Canadians in the NBA, how the trade deadline affects them, and the first ever all-female NBA broadcast. 16:07

Golden State coach Steve Kerr said Green tried to warm up, but “he could barely hold onto the ball.” So Kerr would not let him play.

“That’s all part of it. You have to play through that,” Kerr said. “You turn to the bench and it’s next guy up. Injuries are no excuse.”

Siakam scored 23 points in the first half, seven during a 20-2 run over a seven-minute span of the second quarter.

Anunoby and Chris Boucher did all the scoring as Toronto opened the second half with a 13-2 spurt to take a 75-42 lead.

“I know it wasn’t much of a game tonight,” said Toronto coach Nick Nurse, “but it was good to see improvement on some of the things we’ve been.”

The Raptors had been outrebounded in 14 straight games, but they controlled the boards 53-38.

“It was better tonight,” Nurse said. “We’ve been trying to get on the same page collectively and do those things consistently.”

Fred VanVleet left the game in the third quarter with a left hip flexor, having played 19 minutes. His 3-pointer midway through the second quarter extended his streak of games with at least one 3-pointer to 76, a Toronto franchise record.