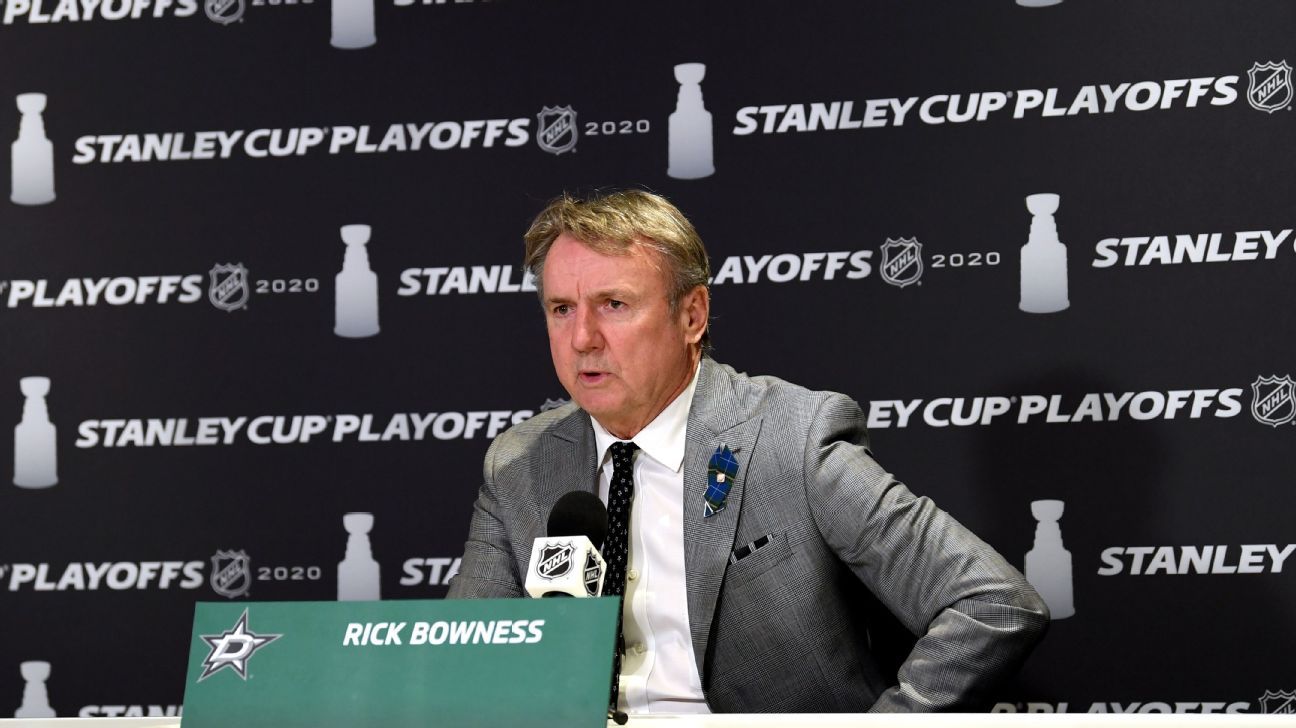 Dallas Stars coach Rick Bowness has been cleared to rejoin the team after recording a false positive on a COVID-19 test that led to him being pulled from the bench midgame Sunday.

Bowness left Sunday’s 1-0 loss to the Carolina Hurricanes after the second period due to the NHL’s COVID-19 protocols. General manager Jim Nill said Sunday that Bowness, who is fully vaccinated, had likely registered a false positive, which Wednesday’s announcement confirmed.

The 66-year-old Bowness, who is the oldest head coach in the NHL, also missed Tuesday’s 4-2 loss to the Chicago Blackhawks. The Stars’ next game is against the Blackhawks on Thursday.

The Stars had a coronavirus outbreak in training camp, with 17 members of the team testing positive, and their first four games were postponed.

According to Nill, most members of the team and its traveling party have been vaccinated or were previously infected with COVID-19.

Information from ESPN’s Emily Kaplan was used in this report.