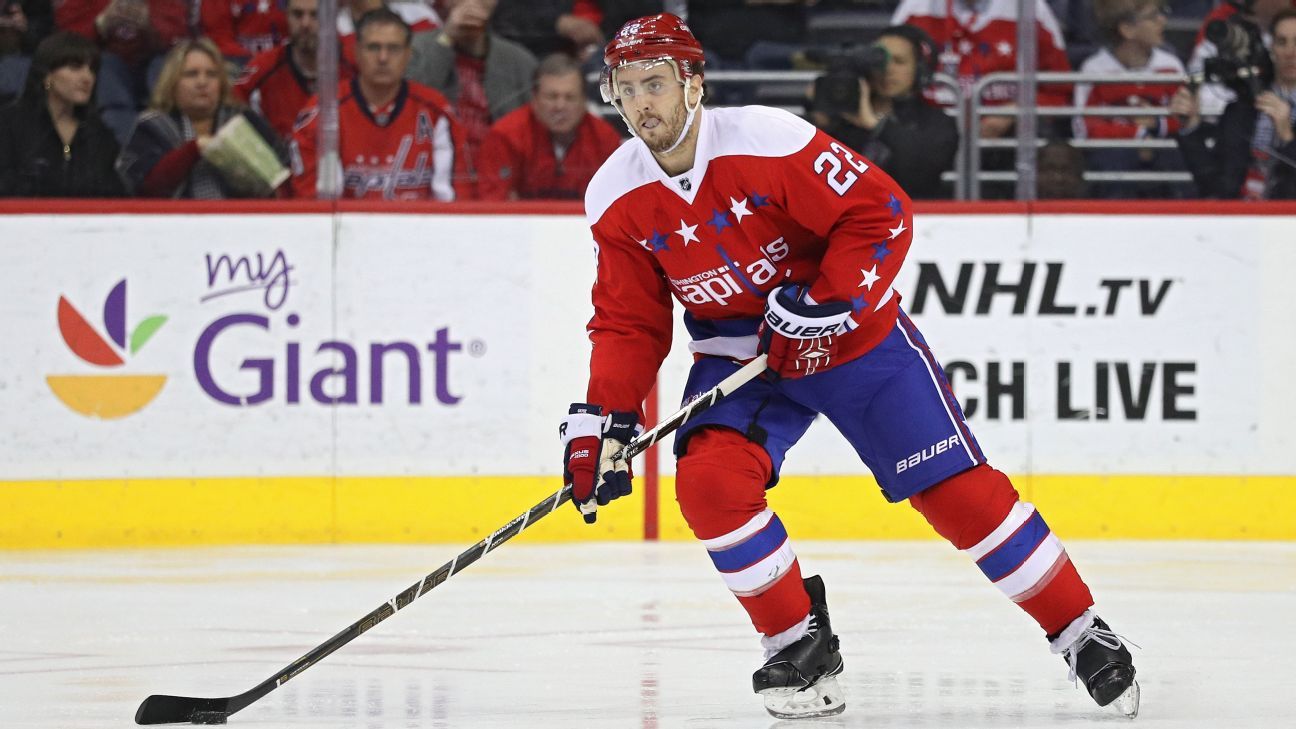 Our old friend Trey Wingo recently called it “a tradition like no other” in sports: “grading a trade that includes draft picks before seeing what the picks actually turn into.”

The instant gratification of the “trade grade” is very much the lifeblood of trade deadline coverage, especially in the NHL. There are obviously some things that can be evaluated in the moment: what the return should be, based on similar deals, how a player fits on a roster or whether acquiring a player is worth the assumed risks. But like Wingo said, it’s ultimately difficult to assess a trade without at least seeing who those future picks become, either through drafting or through reallocation of those draft picks in a subsequent trade.

To that end, we’ve taken 10 blockbuster deadline deals from the past five seasons and regraded them based on the benefit of hindsight. We’ve also included the original grade issued by ESPN on the deal — assigned by yours truly, Emily Kaplan or those who came before us.

Starting with the oldest deal, let’s get out those red markers and change some grades: