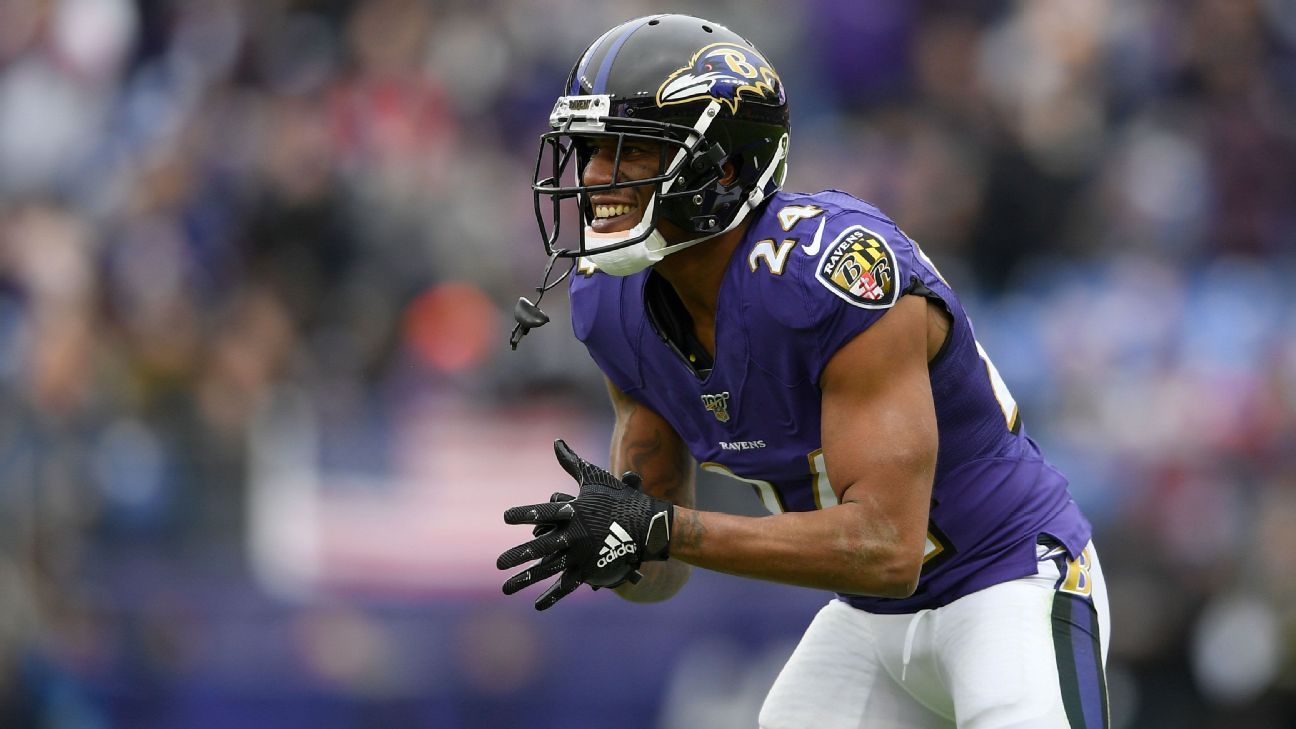 Baltimore Ravens cornerback Marcus Peters sounds like he’s ready for Round 2 with Jalen Ramsey and the Los Angeles Rams this season.

On “Catchin’ Fades with Aqib Talib,” Peters revealed what set him off in November 2019, when he engaged in a heated, postgame verbal altercation with Ramsey. The Rams acquired Ramsey only hours after trading Peters to Baltimore in that 2019 season.

“F— them,” Peters said in a clip released Tuesday. “I felt disrespected. In the sense of, yeah, you can trade me. That’s part of the business. But two minutes after that, you bring in another guy who do the same s— I do, maybe a little bit different. If we want to play this compare game, I do a little bit more. That s— was disrespectful to me.”

Peters and Talib were teammates on that 2019 Rams team.

In October 2019, Peters was traded to the Ravens for linebacker Kenny Young and a 2020 fifth-round pick. Six weeks later, Peters expressed no hard feelings against the Rams before his first game against his former team.

But, after the Ravens’ 45-6 rout of the Rams on Monday Night Football, Peters and Ramsey had to be restrained by security and staff on the field. As Peters made his way up the L.A. Memorial Coliseum tunnel to the visitors locker room, he hollered: “Kicking the Rams’ ass out of the playoffs.”

The Ravens will host the Rams as part of the NFL’s newly added 17th regular-season game. The schedule is expected to be released May 12, and it’s apparent which game will get circled by Peters.