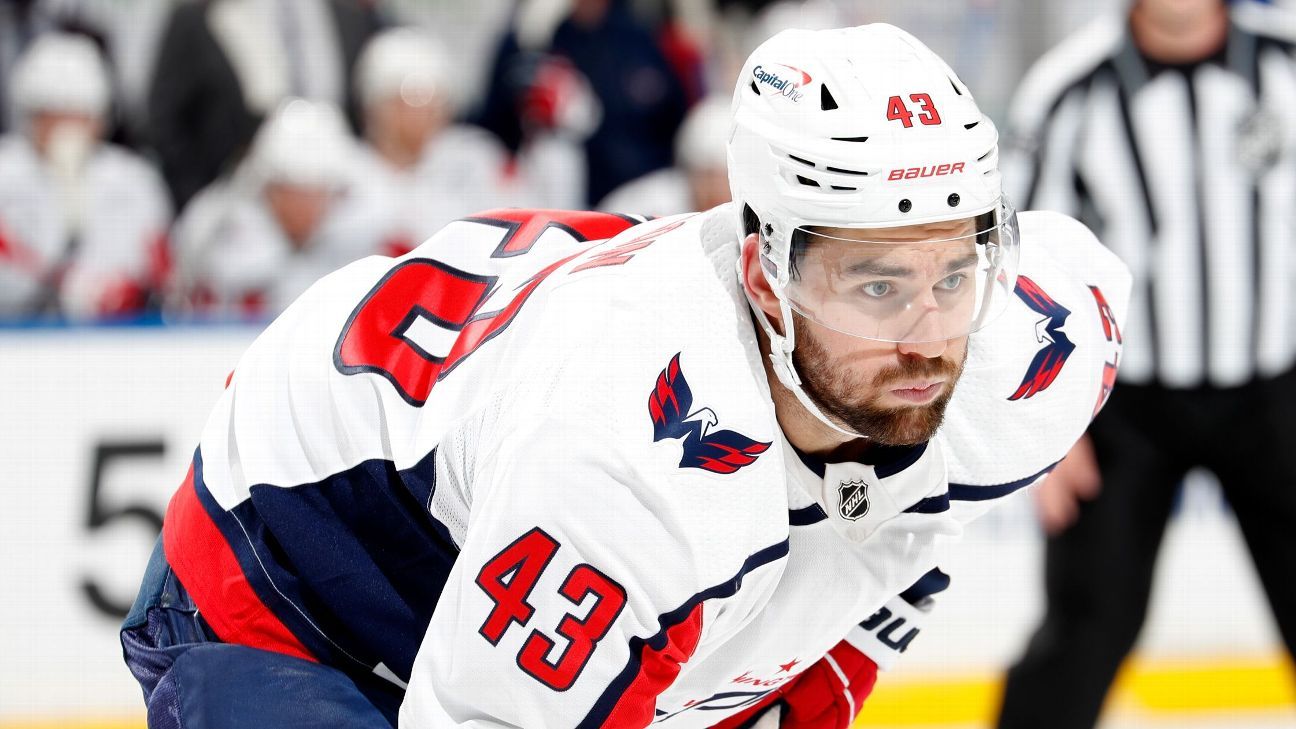 The New York Rangers have called for the removal of George Parros, head of the NHL Department of Player Safety, after the league opted not to suspend Washington Capitals forward Tom Wilson for a pair of incidents in a game Monday night.

Wilson was fined $5,000 by the NHL for punching Rangers forward Pavel Buchnevich in the back of the head while he was facedown on the ice during the second period of the Capitals’ 6-3 win. Later, during a scrum between the teams, Wilson threw Rangers star forward Artemi Panarin to the ice.

“The New York Rangers are extremely disappointed that Capitals forward Tom Wilson was not suspended for his horrifying act of violence last night at Madison Square Garden. Wilson is a repeat offender with a long history of these type of acts and we find it shocking that the NHL and their Department of Player Safety failed to take the appropriate action and suspend him indefinitely. Wilson’s dangerous and reckless actions caused an injury to Artemi Panarin that will prevent him from playing again this season,” the Rangers said in a statement.

The Rangers said Panarin suffered a lower-body injury that kept him out of the third period against Washington and ended his season with three games remaining. Wilson was given two minor roughing penalties and a 10-minute misconduct, but returned to the game in the third period to score a goal.

On Tuesday, it was announced that Wilson would not receive a hearing for the incident and was not penalized further for the altercation with Panarin.

“We view this as a dereliction of duty by NHL Head of Player Safety, George Parros, and believe he is unfit to continue in his current role,” the Rangers said.

Parros succeeded Stephane Quintal as senior vice president of player safety in September of 2017. He played 474 games in the NHL as an enforcer for the Los Angeles Kings, Colorado Avalanche, Anaheim Ducks, Florida Panthers and Montreal Canadiens.

Wilson has been suspended five times during Parros’ tenure, most recently for seven games after injuring Boston Bruins defenseman Brandon Carlo on a boarding play in March.