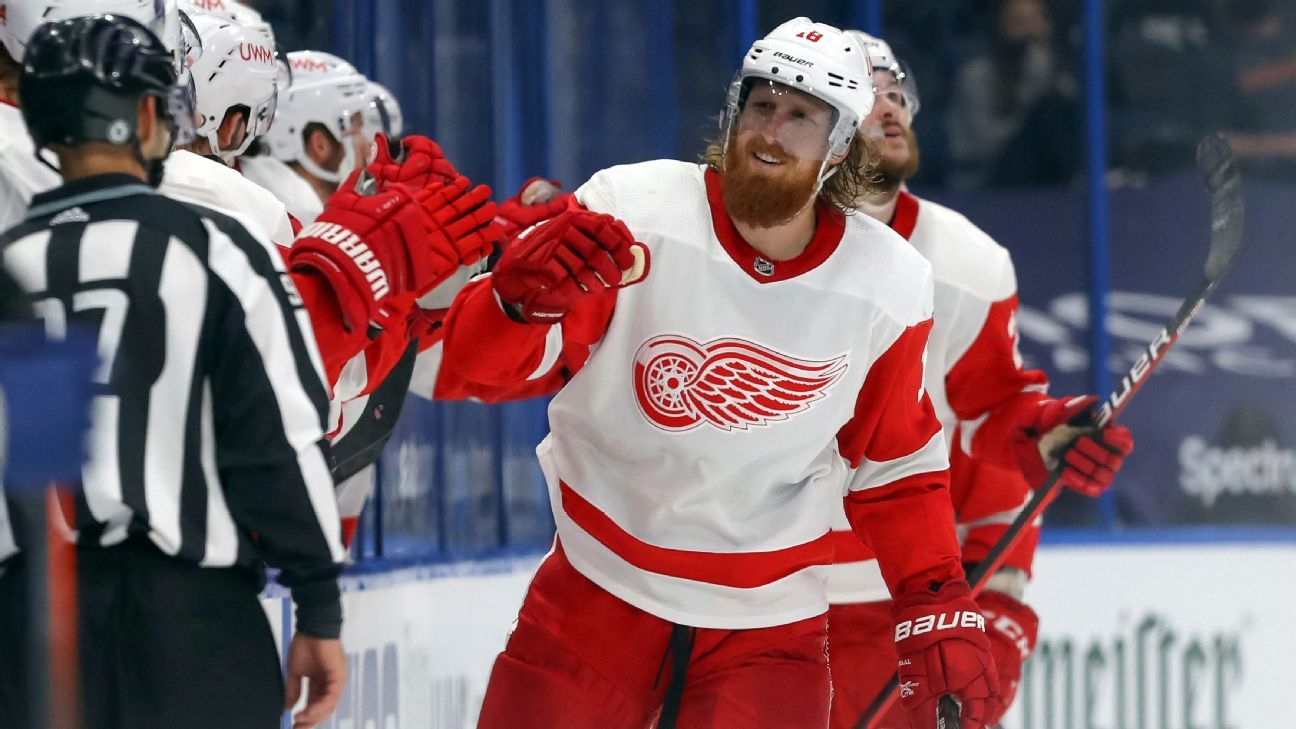 The Red Wings announced Sunday they had reached an agreement on a one-year extension with Staal. Terms were not disclosed but The Associated Press reports the contract is worth $2 million.

The 34-year-old Staal returns to Detroit for a second year after spending his first 13 NHL seasons with the New York Rangers.

He had three goals and 10 points in 56 games last season and is highly valued for his experience and leadership overseeing a young, rebuilding team.