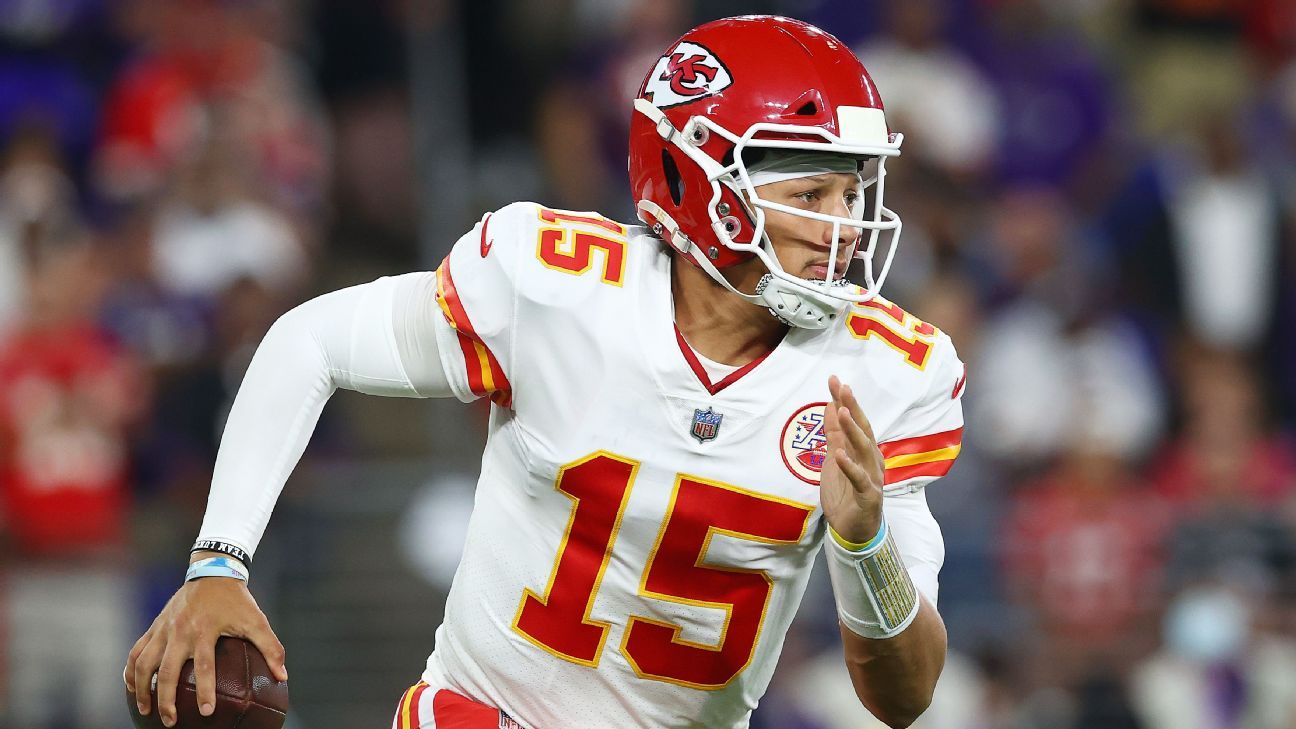 KANSAS CITY, Mo. — Patrick Mahomes said there was more to the incident involving his brother Jackson Mahomes after the Kansas City Chiefs‘ game on Sunday night in Baltimore than what was shown on the video making the rounds on social media.

“Obviously, it’s something we don’t want to necessarily do,” Mahomes said Wednesday of the video showing Jackson pouring water toward or on a fan during a confrontation on Sunday night. “[But] there were things that were said to him and [Patrick’s fiancée Brittany Matthews] that you don’t see on the clip.

“He’s been good at trying not to respond to that stuff. He takes a lot and he’s usually pretty good at it and he’ll learn from it and try to stay away from those people as best he can.”

The video shows a fan in a Ravens jersey after Baltimore’s 36-35 win yelling sarcastically, apparently at Jackson, “I’m so sorry. I’m so sorry.” Jackson then poured water toward or on the fan.