John Tavares scored in his return from injury, the Maple Leafs played in front of their home fans for the first time in more than 18 months, and Toronto defeated the Montreal Canadiens 4-1 in the opener on the NHL’s pre-season calendar Saturday.

Jake Muzzin, Michael Bunting and Kurtis Gabriel had the other goals for the Leafs, while William Nylander and T.J. Brodie added two assists each.

Michael Hutchinson stopped 13 shots to get the win. Ian Scott started the third period in place of Hutchinson and made three saves before leaving with an undisclosed injury to send Toronto’s starter back into the crease.

Saturday’s game at Scotiabank Arena before 10,000 mask-wearing fans was the first event at the venue with paying spectators since March 2020 after the Ontario government relaxed COVID-19 restrictions Friday, allowing for 50 per cent of normal capacity.

Tyler Toffoli replied late for the Canadiens. Cayden Primeau allowed three goals on 21 shots for Montreal before giving way to Michael McNiven, who finished with 10 saves.

The NHL kicked off its exhibition schedule ahead of the full 82-game season on the heels of a 2020-21 campaign shortened to 56 contests because of the pandemic.

Toronto opened the scoring at 10:28 of the first period when Nylander found a late-arriving Muzzin for him to fire past Primeau.

Tavares, who suited up in game action for the first time since being stretchered off the Scotiabank Arena ice following a scary collision in the Leafs’ post-season opener against Montreal on May 20, made it 2-0 at 1:55 of the second when he tipped a Nylander shot home on a power play.

Looking to earn a spot with his hometown team after signing in free agency, Bunting then pushed the advantage to three at 7:25 when he redirected a Brodie feed in front.

The Canadiens registered five shots in the first, but were stuck on that number for most of the second — Cole Caufield missed the net on a breakaway and then again on a 3-on-0 rush — before Montreal finally tested Hutchinson late in the second with two pucks directed on target.

Josh Ho-Sang, another local product looking for a job with Toronto, nearly made it 4-0 midway through the third, but McNiven turned aside his breakaway effort.

Gabriel and Toffoli traded late goals to round out the scoring.

The pandemic brought the sports world to a screeching later that week.

The Canadiens — who made last season’s Stanley Cup final after coming out of the pandemic-necessitated, one-time-only North Division — played the majority of their playoff games in front of fans both at home and on the road in the U.S., including Game 6 at the Bell Centre against the Leafs in the first round.

Toronto welcomed 550 fully vaccinated health-care workers for Game 7 of that matchup with Montreal in late May, which the Canadiens won 3-1 to complete a stunning 3-1 series comeback against their Original Six rival.

All spectators in attendance Saturday were required to provide proof of full vaccination along with government-issued identification. Guests with a verified medical exemption and proof of a negative COVID-19 test were also allowed into the building.

Children under 12 years of age are exempt from those rules, and all fans are required to wear masks except when eating or drinking.

The Leafs said this week the hope is to have Scotiabank Arena at full capacity when they open the regular season Oct. 13 at home against the Canadiens.

Both teams dressed lineups consisting of roughly half their NHL rosters Saturday.

The Leafs were minus Auston Matthews, who continues to recover from wrist surgery, Mitch Marner and Morgan Rielly.

The Canadiens started life without captain Shea Weber, who could be forced to retire because of various injuries that are expected to keep him sidelined this season, while Carey Price (knee surgery), Josh Anderson, Ben Chiarot and Joel Edmundson were among the other players to sit out.

WATCH | What could Canada’s Olympic men’s hockey team look like in Beijing?: 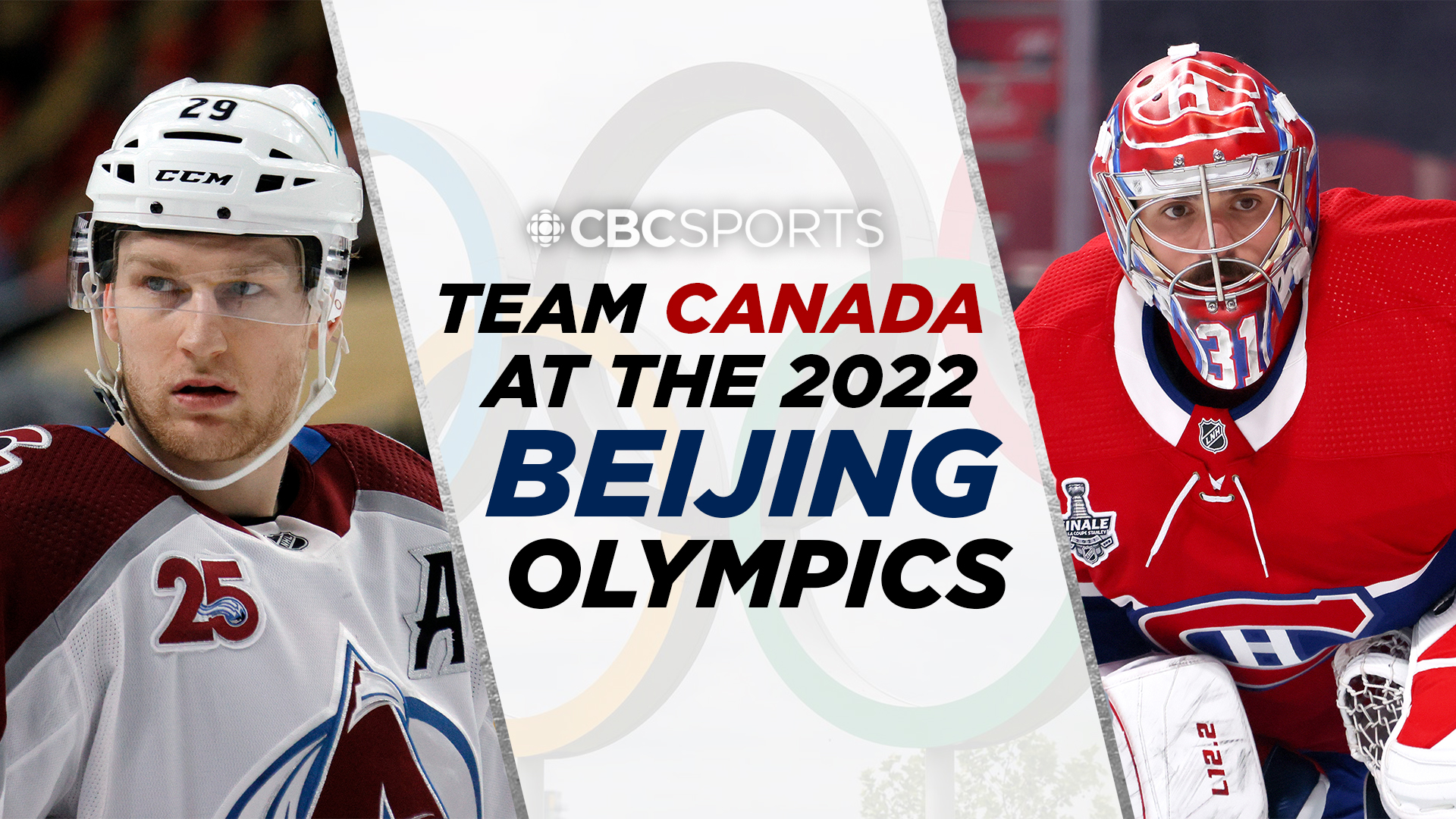 What could Canada’s Olympic men’s hockey team look like in Beijing?