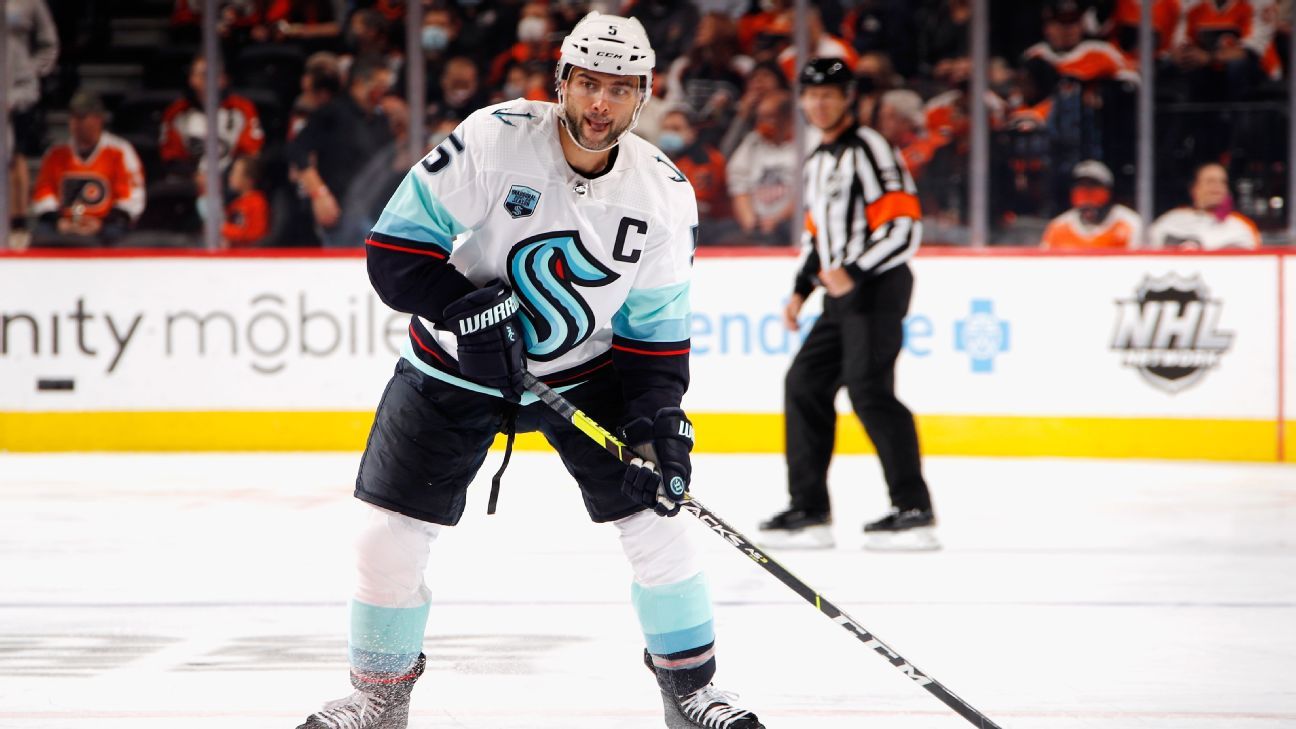 The Jack Eichel saga in Buffalo has been quite the soap opera. But nothing in that saga was as odious and contentious as when the Sabres announced they were stripping their franchise player of his captaincy.

“From our perspective and my perspective, I feel the captain is the heartbeat of your team,” GM Kevyn Adams said. “And we’re in a situation, from where we were in the past and where we are now, that we felt that we needed to address that.”

This was the biggest point of demarcation between Eichel and his team. The heartbeat of the franchise had flatlined. The “C” was unstitched. The ship sails on without its captain.

It shouldn’t matter that he won’t play for the franchise again. The Montreal Canadiens have said time and again that Shea Weber is likely never to play in the NHL again, yet he remains the captain, because he remains with the franchise. This public declaration that Eichel had been stripped of his captaincy was the Sabres kicking sand in his face.

The captaincy in the NHL means something. It’s important. Whether it indicates a player serves a vital function behind closed doors or it’s merely symbolic of a player’s stature, there’s only one captain. When a team makes the call to designate one — or denigrate one, as Buffalo did — it reverberates through the franchise and the fan base. Especially today.

“The role of the captain has almost a greater responsibility today because the world has changed,” Edmonton Oilers general manager Ken Holland told me this week. “There’s more people covering the teams. There’s social media. And there’s certainly the pressure to perform in games. There’s more demands and there’s more scrutiny.”