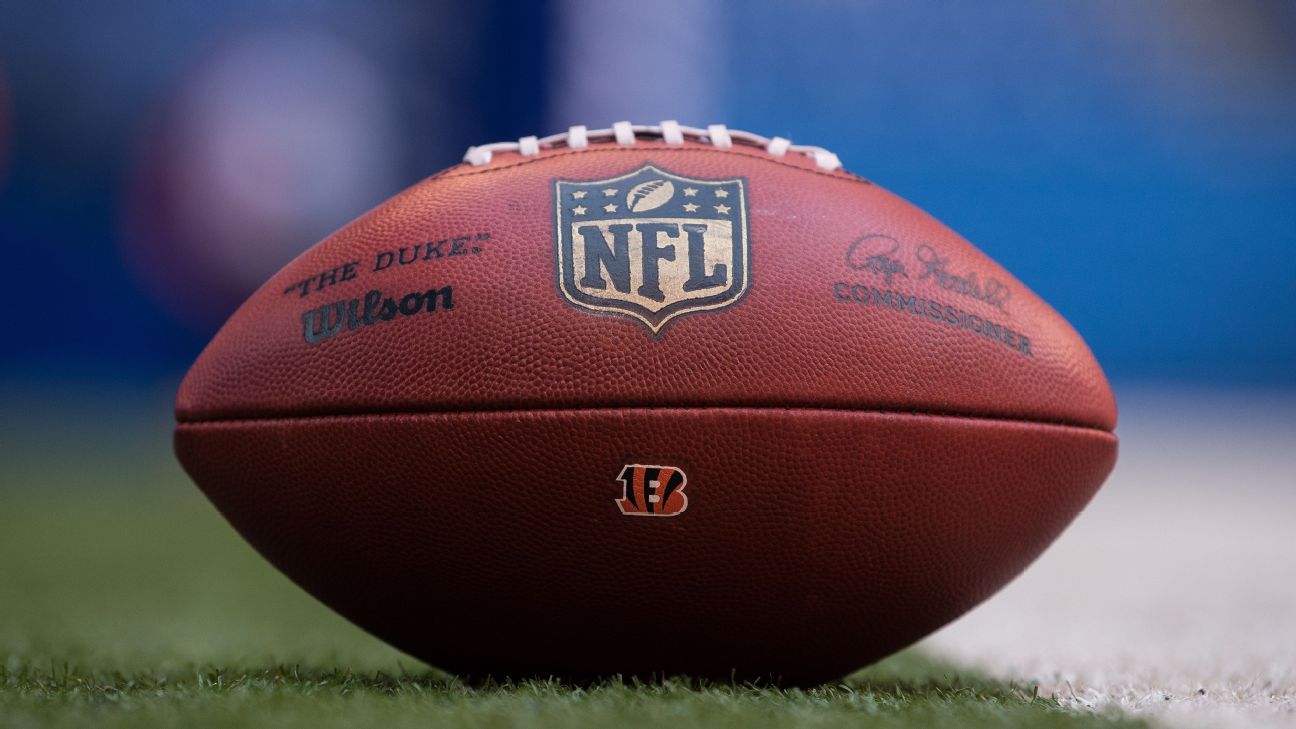 Officials from the NFL and the NFLPA are scheduled to talk again Tuesday after a Monday call failed to resolve some of the major outstanding issues regarding reopening protocols, sources close to the situation told ESPN on Monday night.

With training camp for most teams scheduled to start in two weeks, there’s a sense on both sides that coronavirus-related reopening protocols have to be settled within the next day or two, as players, coaches and other staff need to make their travel arrangements.

Monday’s call, sources said, touched on some of the economic issues the league and union face as they confront the likelihood of lost revenue in 2020. But of more immediate concern are the rules under which players and staff will report and operate if training camps and the season start on time as is currently planned.

As of Monday morning, players were still asking the league to agree to their proposals for daily COVID-19 testing (the league has proposed testing every other day), an elimination of all 2020 preseason games (the league has already canceled two of the four preseason weeks) and a longer training camp acclimation period to account for the lack of on-field work so far this offseason.

The players also are looking for answers to questions about teams’ emergency protocols, procedures for handling positive coronavirus tests, how many positive tests might constitute a shutdown-worthy outbreak and what the rules would be regarding opt-outs for players who have conditions that prohibit them from playing. Agreements have been reached on several issues, including protocols for operating team facilities, procedures for cleaning facilities and equipment and other aspects of daily NFL life during a pandemic.

But sources say there is still some resistance from both sides on aspects of reopening that will be drastically different from a normal NFL season. Players are pushing back against the Oakley face shields that are designed to limit the spread of the virus, expressing concerns about their effect on players’ field of vision. And coaches and teams are concerned about smaller training camp rosters and restrictions on practice time.

“There’s not a universal understanding that we are going to have to bend toward the virus,” one frustrated source said Monday. If there is no agreement between the league and the union in time for training camps, sources say the league could impose its own work rules and require the players to report under those. But neither side wants that, since it could potentially lead to a legal fight if the players deem the work environment unsafe.