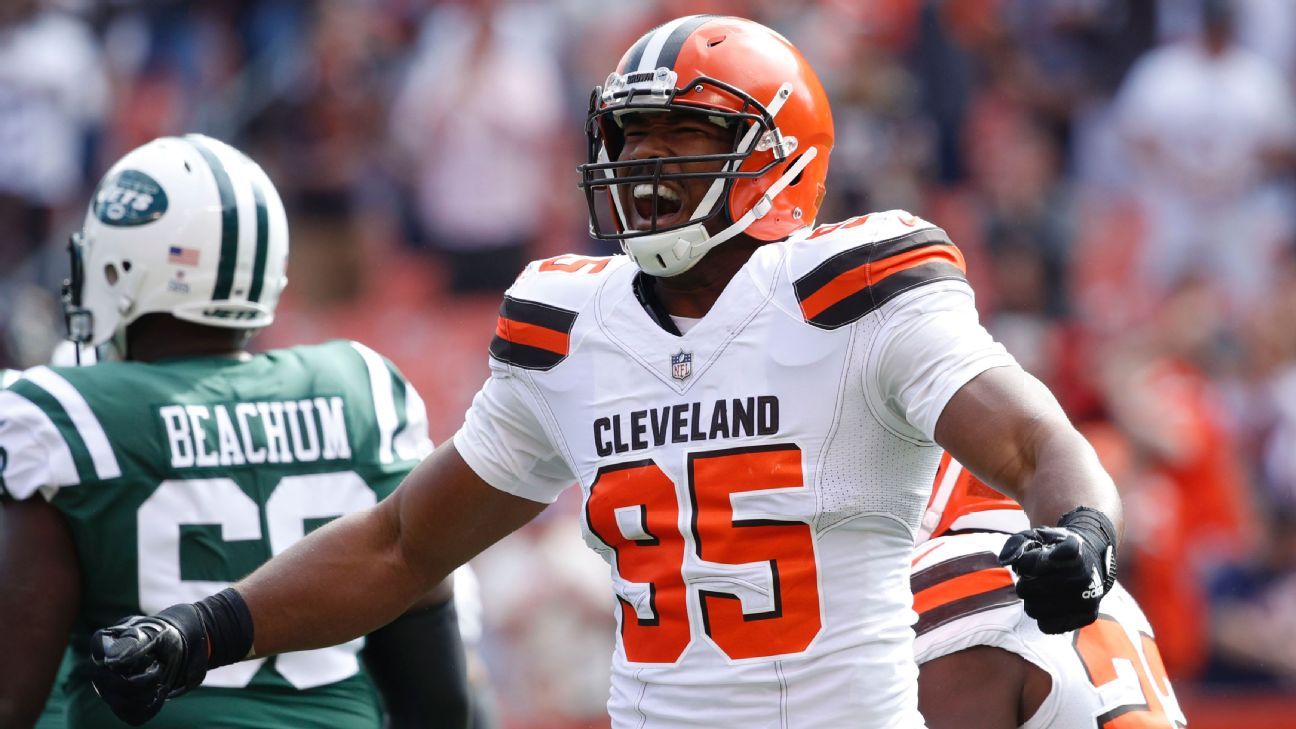 The Cleveland Browns are finalizing a massive five-year extension worth $125 million with star pass-rusher Myles Garrett, a league source confirmed to ESPN. The deal is not done yet, but the sides are said to be close.

The deal, which is worth a total of $144 million over seven years, would make Garrett the highest-paid non-quarterback in the NFL. Garrett entered the offseason with two years left on his rookie contract after the Browns picked up his fifth-year option.

Garrett, 24, is expected to sign the contract as early as Wednesday after passing a physical Tuesday, a source told ESPN. NFL Network first reported Tuesday that a deal was imminent with the 2017 No. 1 pick out of Texas A&M.

Garrett had 10 sacks in 10 games last season. But he was suspended the final six games for hitting Mason Rudolph with the Pittsburgh Steelers quarterback’s own helmet during a skirmish at the end of their game on Nov. 14. The NFL reinstated Garrett in February.

Garrett has been a dominant pass-rusher since entering the league, ranking fourth in sacks-per-game (0.82) since 2017. According to ESPN’s Stats & Information, opposing quarterbacks’ QBR drops by more than 20 when Garrett is on the field compared to when he is off.

By signing the deal, Garrett would pass Chicago’s Khalil Mack ($23 million) as the highest-paid defensive player in average annual salary.