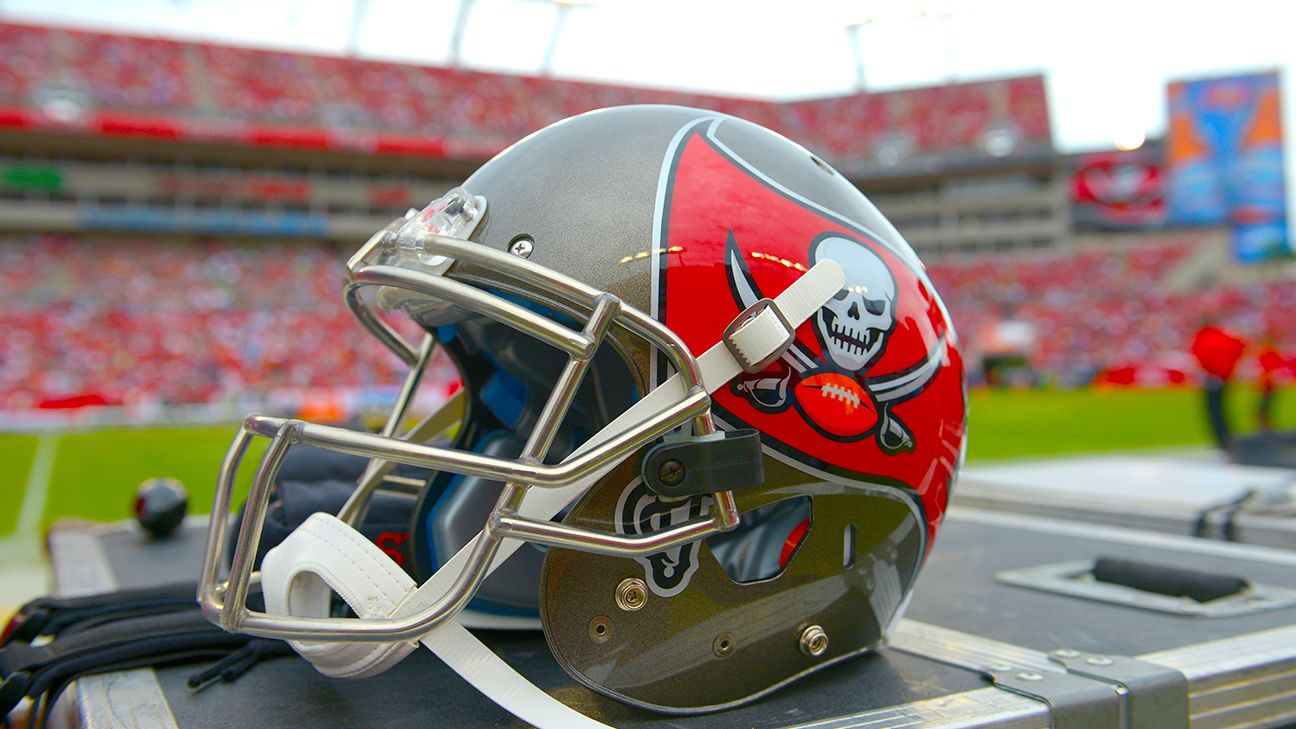 TAMPA, Fla. — David Lewis, a key member of the 1979 Tampa Bay Buccaneers team that reached the NFC title game, has died. He was 65.

Lewis died Tuesday in Tampa. The cause was not immediately known, but he had struggled with health issues in recent years, according to USC, where he played in college.

He was a second-round pick at outside linebacker by the Buccaneers in 1977 and played for them until 1981, including an appearance in the 1980 Pro Bowl.

Lewis was among the defensive stars on the 1979 team that reached the NFC title game, capping the franchise’s “worst to first” transformation. The Bucs won 10 games that year after having won just seven in the franchise’s previous three seasons.

Lewis also played for the San Diego Chargers in 1982 and Los Angeles Rams in 1983.

After leaving the NFL, Lewis began a long prep coaching career. He coached at Tampa Catholic High from 1986 to 1990, compiling a 33-19 record and winning a district title. He still served on the Crusaders staff at his death, working mostly from a golf cart in recent years.

“As talented as he was on the football field, David’s legacy here in the Tampa Bay area will be remembered more for the impact he made on so many young men as a football coach at Tampa Catholic following his NFL career,” the Bucs said in a statement.

He made a game-changing play in USC’s comeback win over Notre Dame in 1974, when the Trojans won the national championship. USC trailed 24-0 just before halftime and then scored 55 consecutive points for the win. Lewis’ hit on Irish kick returner Mark McLane at the 8-yard line on the second half’s opening kickoff helped turn the game around.

He is survived by his wife and a daughter. He was predeceased by his son.