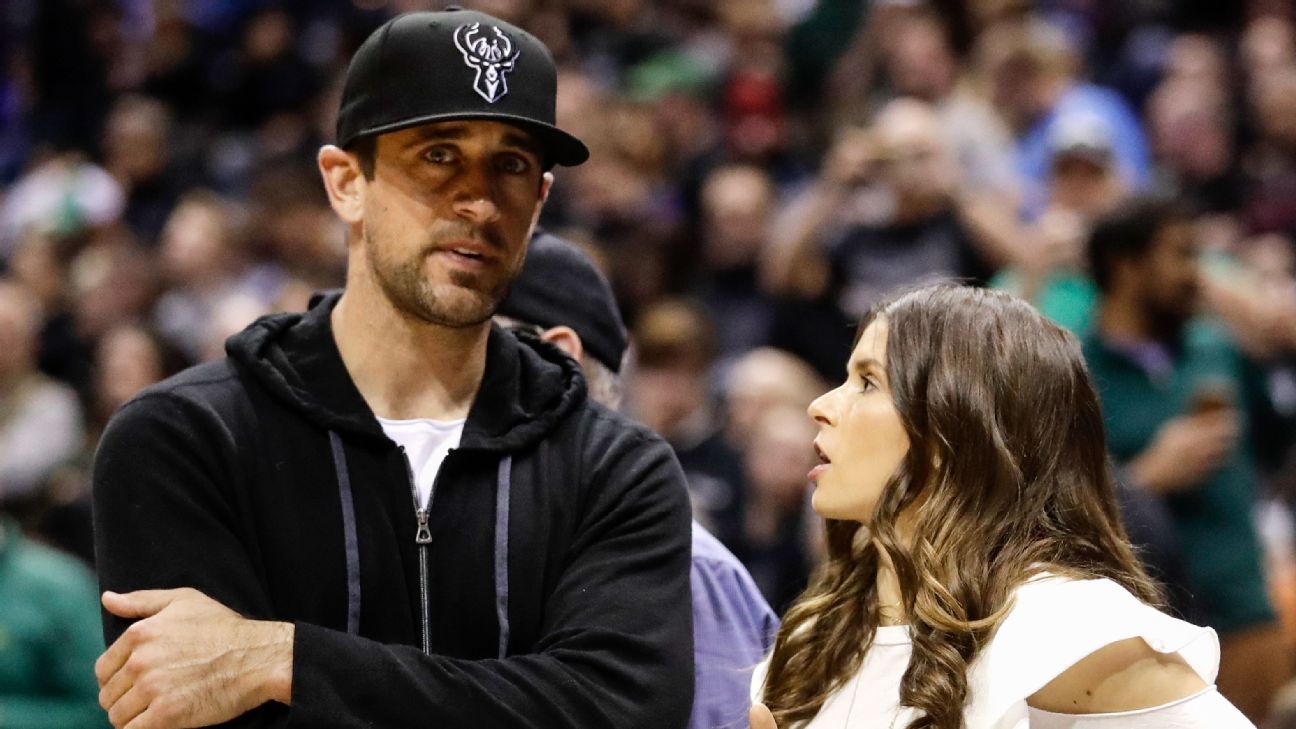 Danica Patrick and Aaron Rodgers are no longer a couple, a rep for the former professional driver told E! News on Thursday.

Speculation of a breakup had picked up over the past week. Patrick wasn’t spotted in Lake Tahoe, where Rodgers competed in golf’s American Century Championship. Some also noticed she had stopped following the Green Bay Packers quarterback on Instagram.

They went public with their relationship in January 2018, and Rodgers attended the Daytona 500 the following month to watch her race.