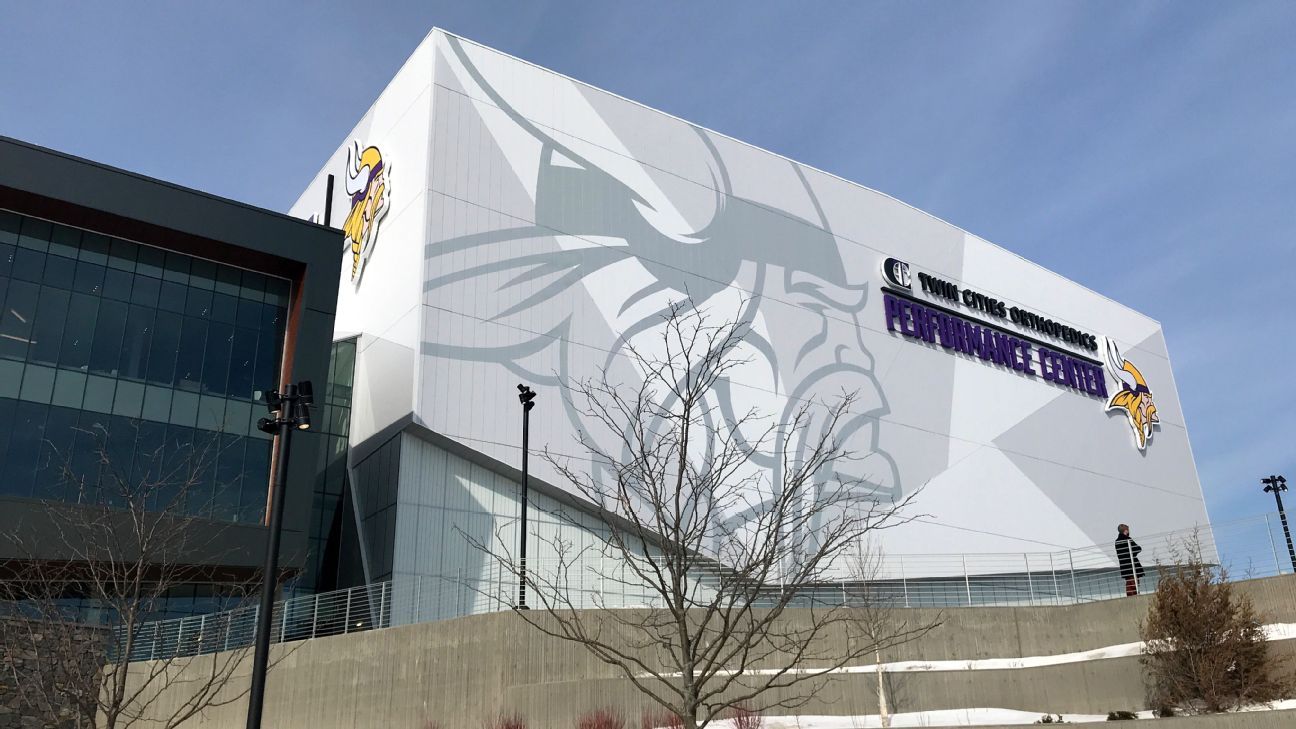 Eric Sugarman, Minnesota’s head athletic trainer and infection control officer, told Twin Cities reporters that the team will have a contact tracing system for everyone with a Tier 1, 2 and 3 designation to monitor the interaction these individuals have with each other inside the facility.

The contact tracing system is specifically for those in the internal tiers and will not include media in Tier 2M or 3OA.

“Tier 1 and Tier 2 will be with each other,” Sugarman said. “Tier 3 will be the individuals that will not be able to intermix with Tier 1 and Tier 2, and if you come within six feet of those people your buzzer will make an alarm sound. If you come within 10 feet, it’s supposed to make a light or vibrate. I haven’t seen the device yet. I haven’t had one on my wrist yet, so I don’t know exactly. But that, in the training, is what was described.”

The goal for the contact tracing system is to be able to track individuals who become ill in the building or test positive for COVID-19. Sugarman said the Vikings will be able to instantly generate a report that will show who a person was in contact with in the last 24 hours.

“The contact tracing program that we have will be very efficient,” Sugarman said. “There’s a company that’s going to oversee it and within seconds be able to generate a report. Let’s say we’re in training camp a month from now and I test and have a positive test. It will be able within minutes to say who I was in contact with for whatever the threshold is, 15 minutes etc., and I am guessing that any contact tracing program those people will be subject to more testing.”