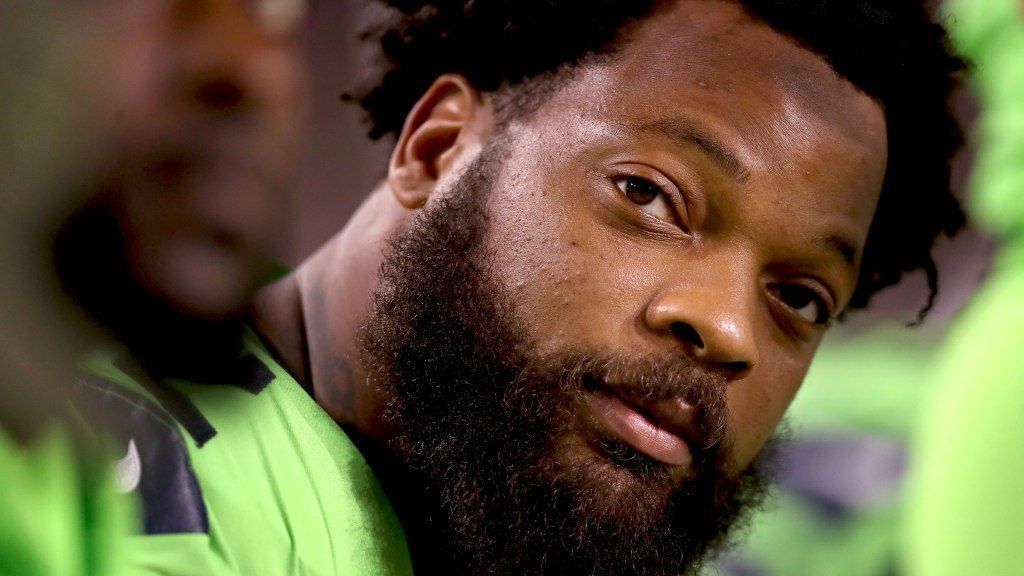 Veteran defensive end Michael Bennett, a three-time Pro Bowl selection who has 69.5 career sacks and won a Super Bowl ring during his career, is retiring after 11 NFL seasons, he announced on Instagram on Tuesday.

“Retiring feels a little like death of self, but I’m looking forward to the rebirth — the opportunity to reimagine my purpose,” Bennett posted. “I would like to thank my wife and children, who have sacrificed so much for me to succeed. I’m looking forward to supporting them the same way they have me these past 11 years. I have never been more at peace in my life.

“As the great Toni Morrison said: ‘Freeing yourself was one thing, claiming ownership of that freed self was another.’

In an article published Tuesday, Bennett told The New Yorker that in addition to spending more time with his family, he wants to help athletes be heard when it comes to social and racial injustice.

Bennett, 34, was traded from the New England Patriots to the Dallas Cowboys last season in exchange for what eventually became a sixth-round pick in 2021. He finished the season with 6.5 sacks and 32 tackles.

Bennett was named to the Pro Bowl in each of his final three seasons with Seattle and was a key member of the Seahawks’ Super Bowl XLVIII championship team.