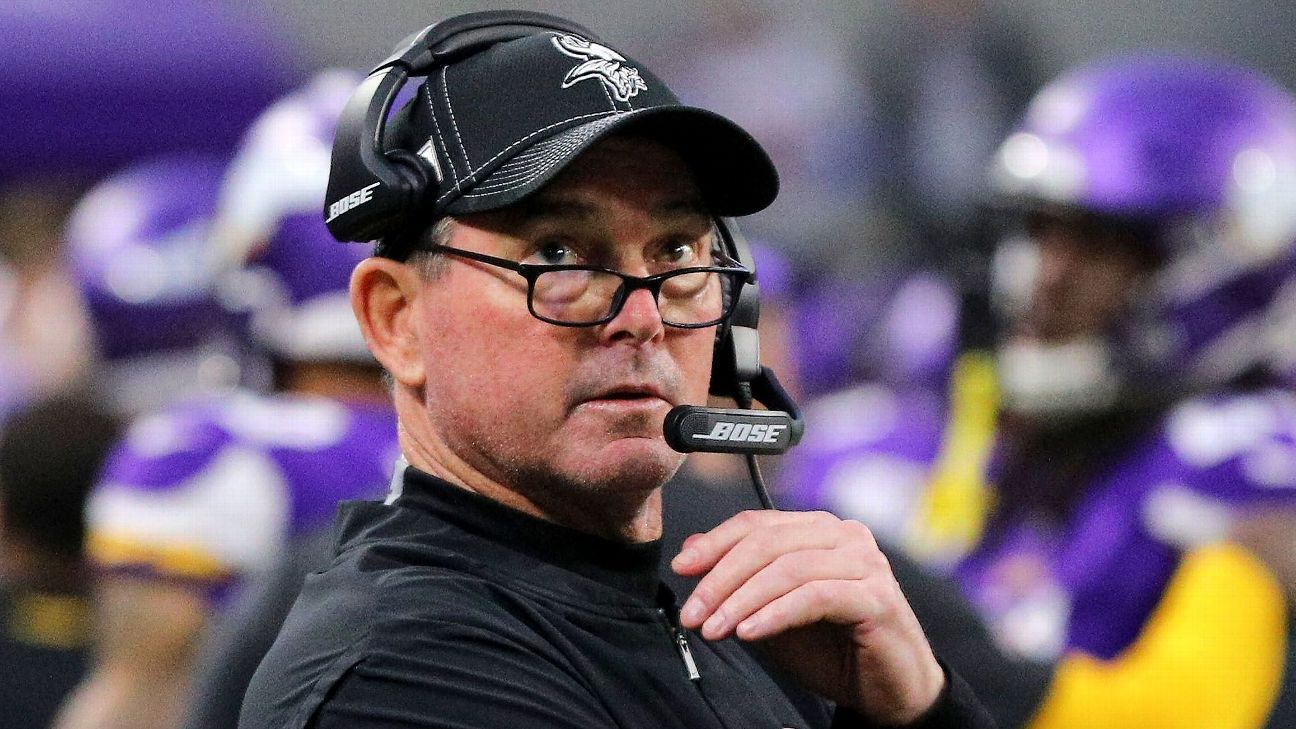 Zimmer’s contract was set to expire after the 2020 season. News of the new deal was first reported by the Star Tribune.

The extension is set to keep Zimmer in Minnesota one year beyond when quarterback Kirk Cousins‘ deal runs out after the 2022 season. The Vikings and Cousins agreed to a two-year, $66 million extension in March.

Zimmer’s contract talks were in the final stages this week, ahead of when Vikings rookies were set to report to TCO Performance Center in Eagan, Minnesota, for their first round of COVID-19 tests prior to the start of training camp. Zimmer, 64, is entering his seventh season with the Vikings after being hired as the franchise’s ninth head coach in 2014.

Zimmer is the third-winningest head coach in team history, with a record of 57-38-1 (.599), and has taken the Vikings to the postseason in three of the past six years (2015, 2017 and 2019). Minnesota enters the 2020 season coming off an overtime win the NFC wild-card round at New Orleans and loss to the San Francisco 49ers in the divisional playoffs.

Prior to the start of the playoffs, Vikings owners Zygi and Mark Wilf issued a 32-word statement — 48 hours before kickoff in New Orleans — backing Zimmer and general manager Rick Spielman amid rumors about both men’s job security.

“We value Mike and Rick’s leadership and we have every intent of Mike continuing as the head coach of the Minnesota Vikings and Rick leading our football operations, next year and beyond,” the statement read.

Throughout his tenure in Minnesota, Zimmer’s defenses have ranked no lower than ninth in scoring over the past five years, achieving top-5 finishes in 2015 and 2019, along with a first-place mark in 2017.