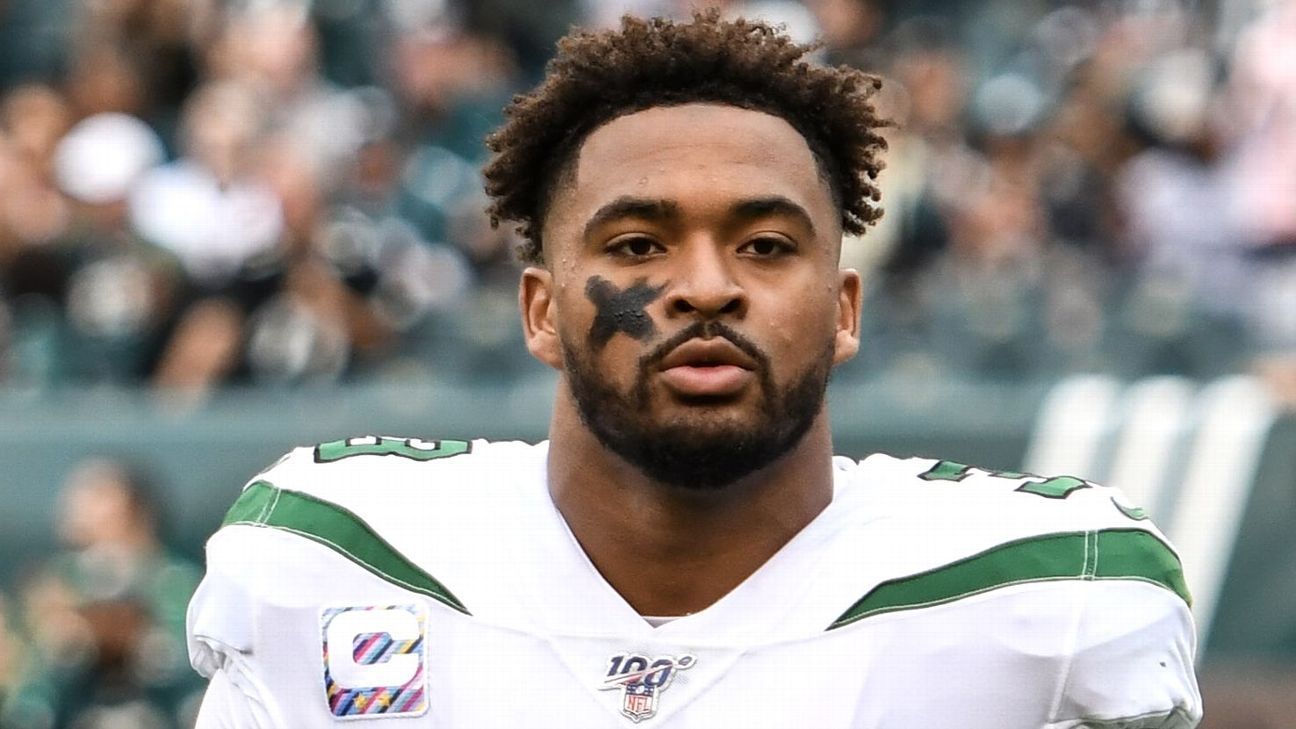 “I don’t feel like he’s the right leader for this organization to reach the Promised Land,” Adams told the New York Daily News in an interview that was published Friday. “As a leader, what really bothers me is that he doesn’t have a relationship with everybody in the building.”

On Wednesday, Adams attacked owner Woody Johnson on Twitter in response to a CNN report alleging that Johnson made racist and sexist remarks while serving overseas in his role as the U.S. ambassador to the United Kingdom.

Adams, who is seeking a new contract, requested a trade last month because he is not happy with the progress in negotiations, ESPN reported. The Jets haven’t granted him permission to seek a trade, and their position hasn’t changed: They don’t want to trade him, sources said.

General manager Joe Douglas has said he is always willing to listen to offers, and his All-Pro safety apparently is trying use what little leverage he has to force a trade. Adams still has two years remaining on his rookie contract; he is due to make a total of $3.6 million this season and $9.9 million in 2021.

Adams told the newspaper he will report to training camp next week, squashing rumors of a potential holdout. Truth is, the organization never expected him to skip camp because of the severe penalties under the collective bargaining agreement: a $40,000-per-day fine and no credit for an accrued season.

The safety never said anything critical about Gase during the season. On Jan. 29, Adams tweeted, “I want to be in New York.”

His mood changed as contract talks dragged on. The Jets have frustrated Adams with what he perceives as a lack of communication, ESPN previously reported. Adams confirmed this with critical comments in the Daily News interview.

In a recent interview, Gase said of his relationship with Adams, “We’ve always gotten along well, and there’s been a lot of dialogue between us about on- and off-the-field-type topics.”

Adams has used social media to complain about his contract situation and criticize the organization. On Wednesday, he lashed out at Johnson, tweeting, “We need the RIGHT people at the top. Wrong is wrong!”

Johnson has denied making any insensitive comments about race or gender.

Johnson accepted the diplomatic post in 2017, shortly after Adams was drafted by the Jets, and relinquished day-to-day control of the team to his younger brother, Christopher, the CEO.