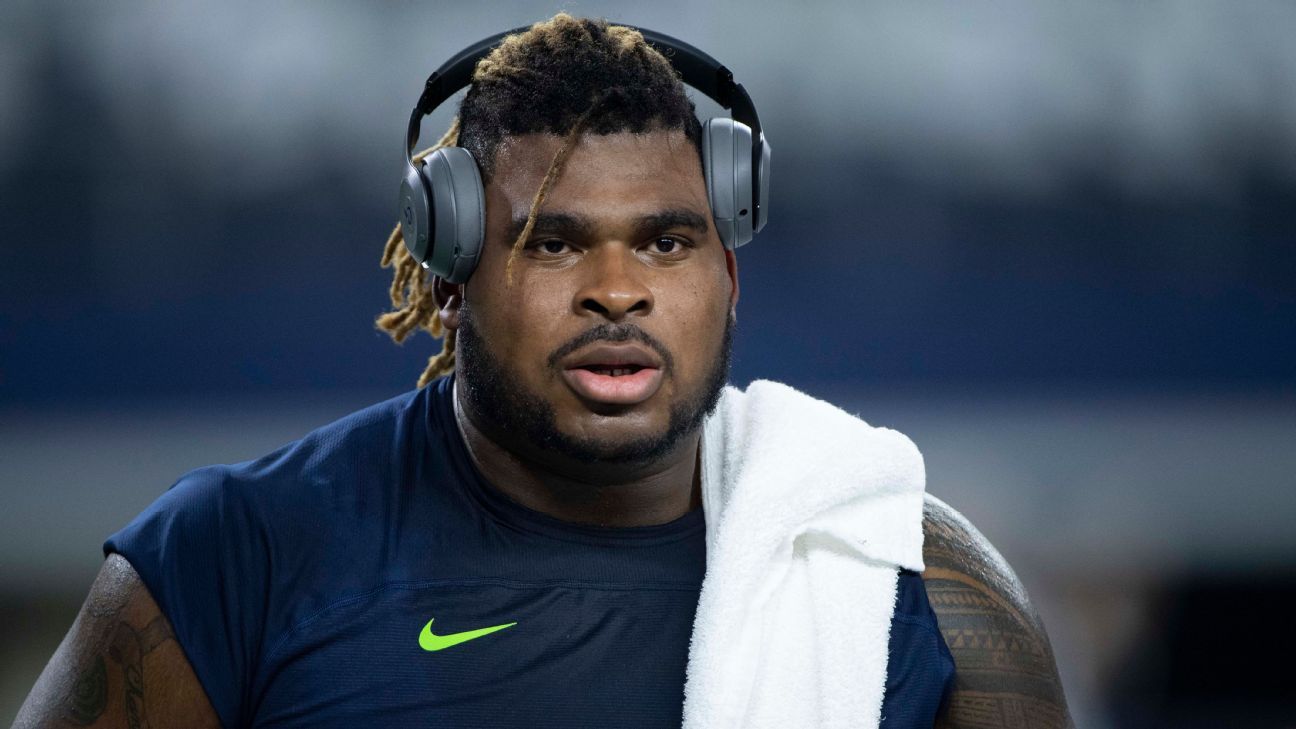 D.J. Fluker, the veteran offensive lineman for the Baltimore Ravens, allegedly was the victim of a domestic assault earlier this month, according to police in Baltimore.

Police responded to an incident on July 13 in Reisterstown, Maryland, where Fluker told them that his girlfriend, Kimberly Davis, punched him in the nose during an argument over something that happened on social media. A witness confirmed the account.

Davis told police that she poked Fluker in the nose but that she didn’t intend to cause harm. She alleged that the argument became heated when the witness said Davis was a bad mother to her and Fluker’s young daughter.

Davis was arrested on a charge of second-degree simple assault.

Fluker told police at the time of the alleged assault that it was not the first time Davis had assaulted him. Video obtained by ESPN showed Davis repeatedly hitting Fluker in late June during an argument over the care of their daughter.

The Ravens told Fox Baltimore that the team is aware of the matter.

“We have been in regular communication with D.J. regarding this matter and will continue to monitor the situation,” the team said in a statement.