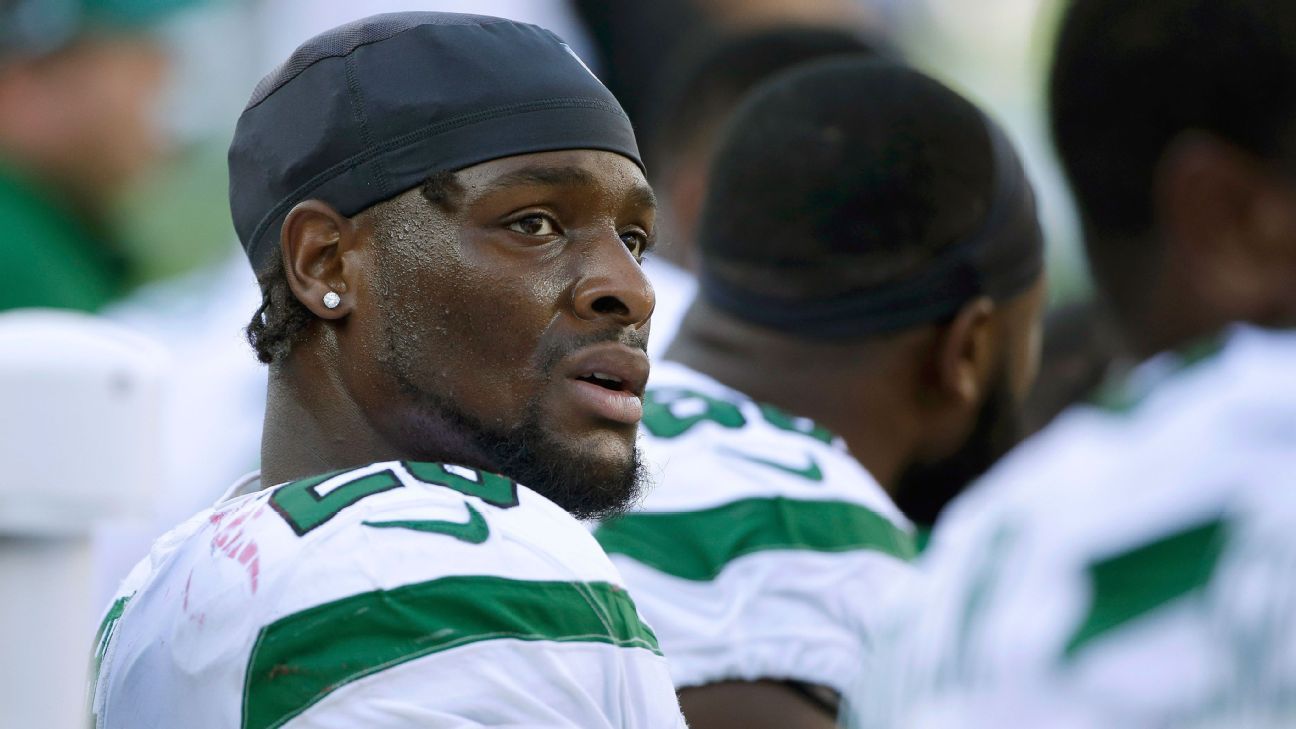 New York Jets running back Le’Veon Bell sounded surprised and betrayed upon hearing the news Saturday that Jamal Adams had been traded to the Seattle Seahawks.

Shortly after the trade was reported, Bell fired off a shot at Adams on Twitter. Although Bell didn’t mention the safety by name in the tweet, it was a clear reference to how Adams lobbied for Bell to sign last year with the Jets only to leave a year later.

“ppl do all the hootin & hollerin to get you brought in, just to leave…lol like people weird yooo, the internet got these dudes doin whatever for attention, even when they tell you s— they don’t believe themselves.”

ppl do all the hootin & hollerin to get you brought in, just to leave…lol like people weird yooo, the internet got these dudes doin whatever for attention, even when they tell you sh*t they don’t believe themselves

Bell suffered through a disappointing season, but he was well compensated. He made $14.5 million, and will make another $13.5 million this year — all part of his four-year contract from free agency. So the decision to sign with the Jets wasn’t all bad.

Two weeks ago, Bell and Adams had a “great talk” on the phone as they discussed Adams’ future with the Jets. Bell came away thinking Adams would remain with the team despite his contract dispute.

“I think he wants to be [with the Jets]. I just think he wants to get paid,” Bell said on Hot 97 radio. “I think he’s in the same situation I was three years ago. He’s a young player. He’s been at the top of the game, playing at a high level and feels like, ‘Dang, I just want to get compensated.'”

As it turned out, the Jets traded Adams for first-round picks in the next two drafts, a 2021 third-round pick and safety Bradley McDougald. The Seahawks also received a 2022 fourth-round pick in the swap.