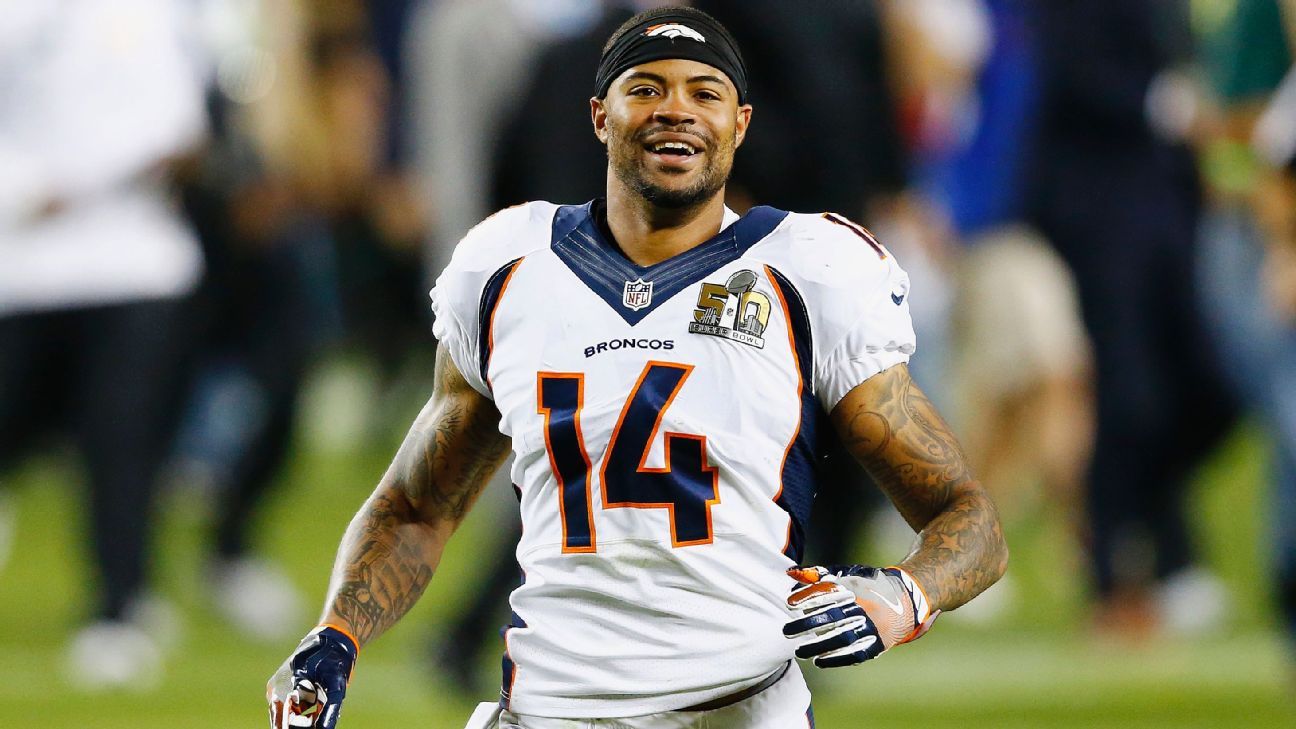 Washington Football Team wide receiver Cody Latimer, who was charged with multiple felonies stemming from an arrest in May, has been placed on the commissioner’s exempt list, the NFL announced Monday.

Players placed on the list are not permitted to practice or play in games. They are only permitted “to be present at the club’s facility on a reasonable basis for meetings, individual workouts, therapy and rehabilitation, and other permitted non-football activities,” the NFL said in its statement.

Latimer was arrested on May 16 after shots were allegedly fired in a Douglas, Colorado, apartment. Police allege Latimer threatened a friend with a gun and fired his weapon at a poker game. He faces felony charges of assault in the second degree, menacing and illegal discharge of a firearm and misdemeanor charges of prohibited use of a weapon and reckless endangerment.

At a May 18 hearing, Latimer’s attorney, Harvey Steinberg, told the court that he has been contacted by law enforcement concerning an investigation of a sexual assault of Latimer’s 4-year-old son that was allegedly perpetrated by one of the individuals at that poker game.

Latimer appeared in court on Friday and was ordered not to have contact with the other parties and not to visit the apartment complex. He is next due in court on Aug. 20.

Latimer signed with Washington as a free agent this offseason.