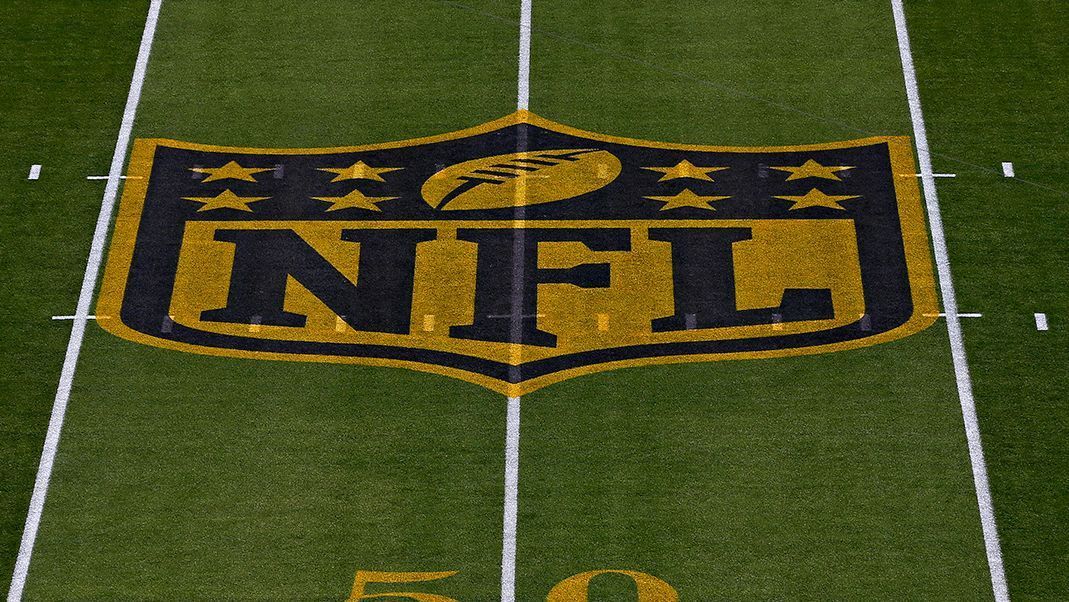 NFL players who contract the coronavirus through “high-risk” activity away from team facilities can face team discipline and may even be at risk of not being paid, according to the league’s new protocol.

A memo sent by the NFLPA to agents this weekend, a copy of which was obtained by ESPN, outlines several rules governing player contracts as well as opt-out provisions and the contractual consequences of a canceled season.

The memo says that the final language of Friday’s agreement between the league and the players will appear in a side letter that’s still being negotiated, and that the information distributed this weekend represents “a summary of major aspects of the COVID amendments.” But the basics are dealt with, and the final section of the memo is devoted to the fact that players will be held responsible for the way they circulate in public while the coronavirus remains present.

Players were told on a conference call with NFLPA leadership weeks ago that they could face discipline, including fines, for conduct detrimental to the team if they are found to have contracted COVID-19 through reckless activity away from the facility. This weekend’s memo reinforces that and says such activity could allow a team to challenge the status of a COVID-19 diagnosis as a football injury.

If such a challenge were to succeed, presumably the team could place the player on the non-football injury list, a move that would allow the team the option of not paying him.

To be clear on the procedure, players are required to test negative twice before being allowed entry to the team facility at the start of training camp. Any player who is diagnosed with COVID-19 after two negative entry tests will have his condition diagnosed as a football injury, per the NFL/NLFPA agreement, and the team will be able to place that player on a COVID-19-specific injured reserve list from which he would be allowed to return after meeting certain criteria.

But the memo also states: “Clubs/NFL can challenge designation as a football related injury if it can prove that the player contracted COVID-19 through engaging in high risk conduct below. (This issue remains open.)”

Per the memo, the NFL defines high-risk conduct as attending:

• an indoor nightclub with more than 15 people

• an indoor bar with more than 15 people, other than to pick up food

• an indoor house party with more than 15 people

• an indoor music concert/entertainment event with more than 15 people

• a professional sporting event, other than applicable NFL games or events, with more than 15 people

“Players are going to have to be careful outside the building,” Rams tackle Andrew Whitworth said on a conference call last week after disclosing that he and his entire family got the virus after one of them went to lunch with a friend. “All it takes is one exposure and it can spread like wildfire.”

Other items addressed in this weekend’s NFLPA memo:

• There will be no reduction in 2020 players’ salaries or bonuses if there is a complete NFL season.

• $17 million in 2020 player benefits are canceled, including the second career savings plan, tuition assistance and playoff bye week pay, among others. Those benefits will be repaid to players through a new benefit after 2023. Most of the canceled benefits are ones that would have been new this year under the CBA signed in March, and they will instead begin in 2021.

• If at least one week of NFL games is played, players who were on a team’s Week 1 roster or practice squad will not have their contracts toll and will receive one full-credited season for the purpose of pension and benefits and an accrued season toward free agency.

• A player who chooses to opt out of the 2020 season must inform his team in writing within seven days of the finalizing of the side letter. His contract will toll, meaning it picks up next year where it is now. And as long as he earned a credited season in 2019 or was drafted in 2020, he will get a stipend of $150,000, which will be treated as a salary advance and come out of future years’ pay.

• A player who chooses to opt out because he is in a higher-risk medical category will get a $350,000 stipend that is not an advance against future salary. He also will receive an accrued season toward free agency and a credited season toward player benefits and minimum salary.

The memo lists 15 conditions that qualify, as long as the player has a diagnosis of one of them on his medical records prior to the NFL/NFLPA agreement. The high-risk categories are: cancer; chronic kidney disease; COPD; weakened immune system from solid organ transplant; serious heart condition such as heart failure, coronary artery disease or cardiomyopathies; sickle cell disease; type-2 diabetes; asthma; cerebrovascular disease; cystic fibrosis; hypertension or high blood pressure; weakened immune system from blood or bone marrow transplant, immune deficiencies, HIV, use of corticosteroids, or use of other immune-weakening medicines; neurological conditions such as dementia; liver disease; and pulmonary fibrosis.

• A team must offer separate housing to a player who has a high-risk individual living with him, if the player requests it.