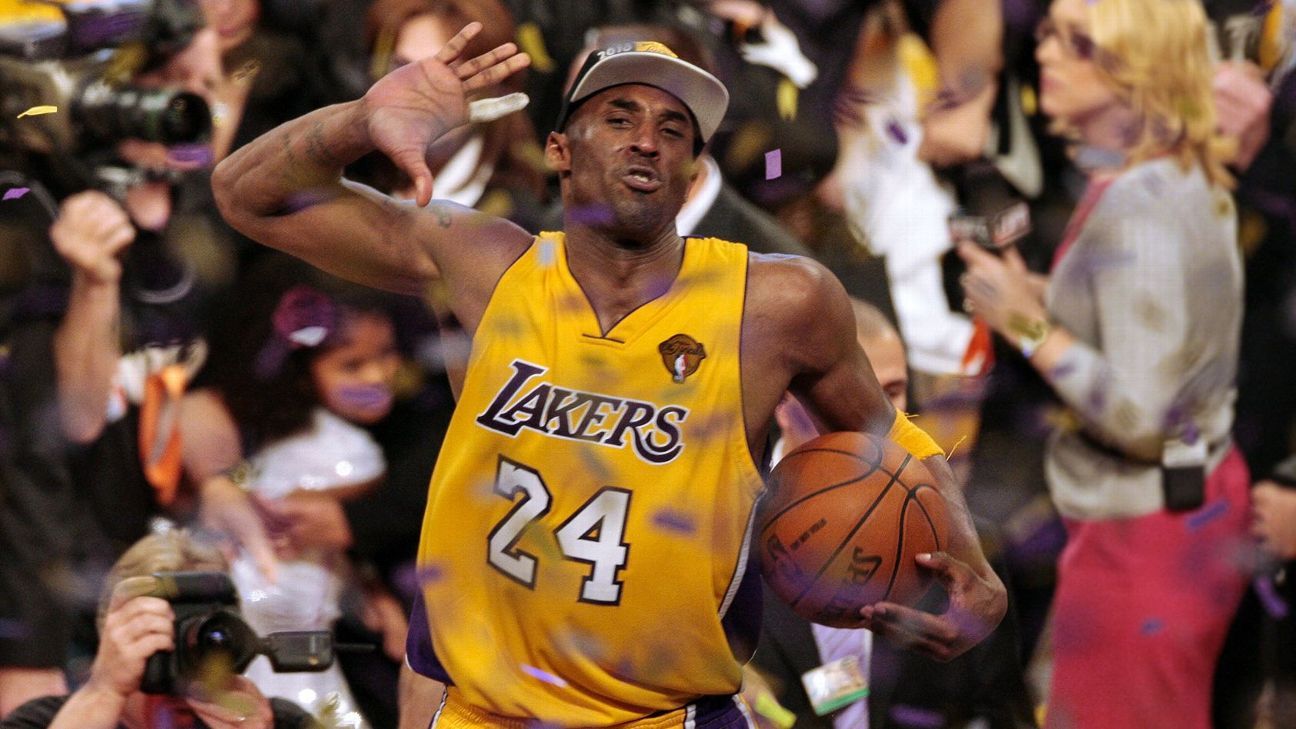 PHILADELPHIA — The Philadelphia Eagles have paid tribute to the late Kobe Bryant with a memorial wall at their practice facility.

The mural, which was shared on Alshon Jeffery‘s Instagram account, has three images of Bryant: one from his playing days at nearby Lower Merion High School, one as a member of the Los Angeles Lakers and one in an Eagles uniform.

A mural of Kobe Bryant has been added to the NovaCare Complex wall along with “Kobe’s 10 Rules” (via Alshon Jeffery instagram). pic.twitter.com/RmvB0SezmC

Bryant was born in Philadelphia and returned to the area during his middle school years after some time overseas. He was a big Eagles fan, as the video of him celebrating the team’s Super Bowl LII victory in 2018 can attest.

In December of that season, he visited with the team while the Eagles were in California to play the Rams. “There will be a lot of hype, a lot of talk, especially going into the postseason,” he told them. “You can’t let that emotional roller coaster distract you.”

Bryant has plenty of admirers on the team, including cornerback Darius Slay, who will wear No. 24 this year in honor of him. “He’s a true competitor,” Slay said. “He worked on his craft, and I believe that the work you put in is what you get out of it.”

Bryant and his daughter Gianna were among those who died in a helicopter crash in California in January.