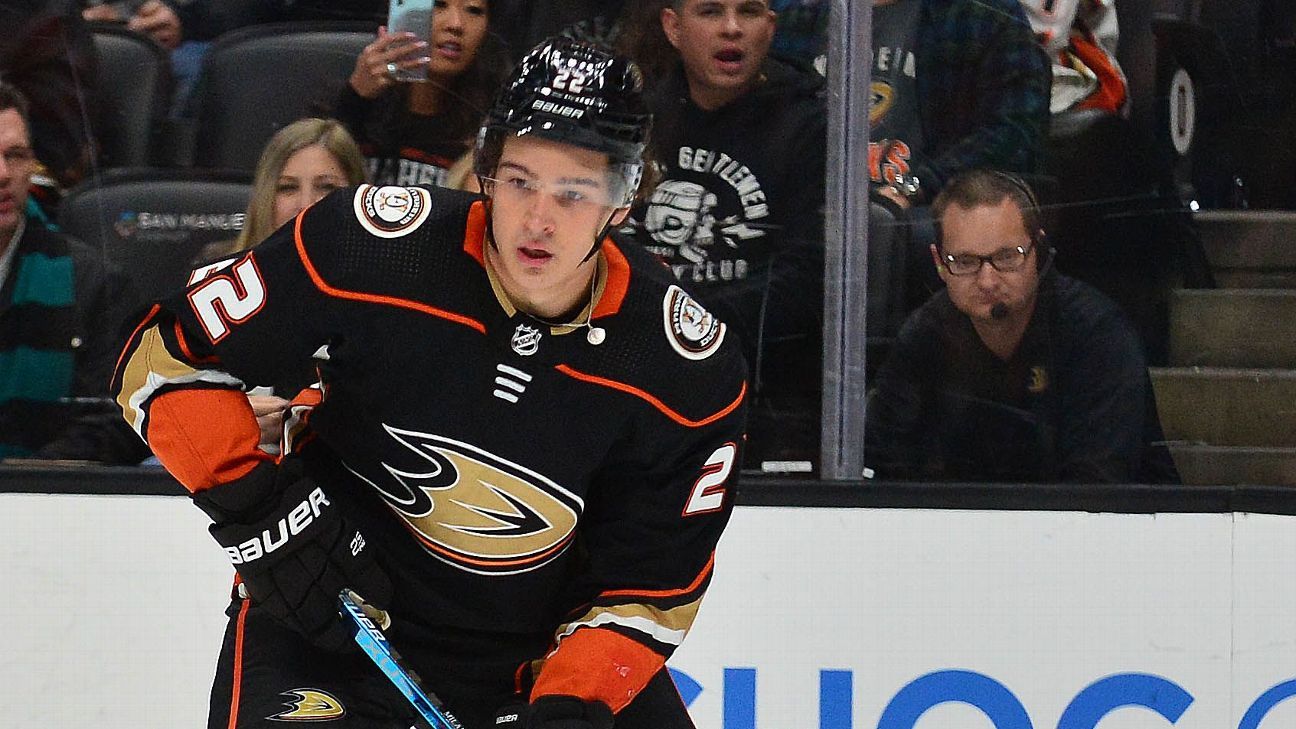 Anaheim acquired Milano from Columbus in February in a trade for Devin Shore. Milano contributed two goals and three assists in nine games with the Ducks before the coronavirus pandemic ended their season.

Milano spent parts of five seasons with the Blue Jackets, recording 20 goals and 22 assists in 116 games. He was eligible for restricted free agency this summer.

Columbus chose Milano with the 16th overall pick in the 2014 draft, and the Long Island native reached the NHL as a 19-year-old in March 2016. He scored a career-best 14 goals for the Blue Jackets during the 2017-18 season, and he has impressed the Ducks’ coaches during his brief stint in Anaheim with his speed and offensive creativity.

The Ducks’ remaining free agents include defensemen Michael Del Zotto and Matt Irwin. Ryan Miller, 40, also is without a contract for next season, but the veteran is expected to be re-signed by Anaheim if the winningest American goaltender in NHL history elects to continue his career.