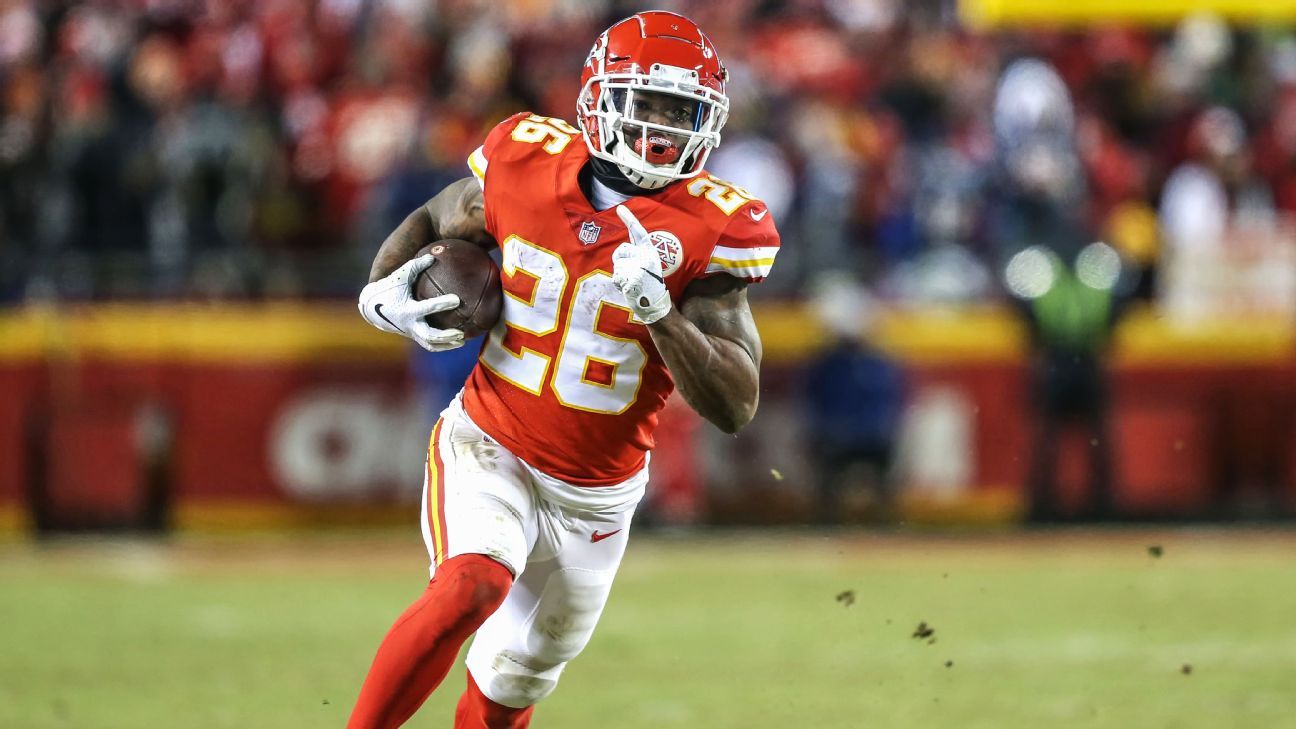 The Kansas City Chiefs had a second starter from their Super Bowl LIV victory opt out because of coronavirus concerns, as running back Damien Williams informed team officials he would sit out the 2020 season.

“As an organization, we certainly understand and respect Damien’s choice, knowing it was made in the best interest of his family,” general manager Brett Veach said Wednesday. “He means a lot to our football team as a player and a person, and we’re going to miss having him around this season.”

The Chiefs drafted a running back, Clyde Edwards-Helaire of LSU, in the first round this year. They also have two of their running backs from last season, Darrel Williams and Darwin Thompson, and free-agent addition DeAndre Washington.

Williams, because of various injuries, was limited to 11 regular-season games and six starts in 2019 but he still led the Chiefs in rushing with 498 yards. He not only started the Super Bowl win over the San Francisco 49ers but was a star. He rushed for 104 yards and scored the game’s final two touchdowns in the fourth quarter, one on a 5-yard pass from Patrick Mahomes that gave the Chiefs the lead and the other on a 38-yard run that gave them a final 31-20 margin over the 49ers.

Williams joined the Chiefs in 2018 after four seasons mostly as a backup for the Miami Dolphins. He replaced Kareem Hunt as the Chiefs’ featured back late in the 2018 season.

Starting guard Laurent Duvernay-Tardif also opted out of the 2020 season.