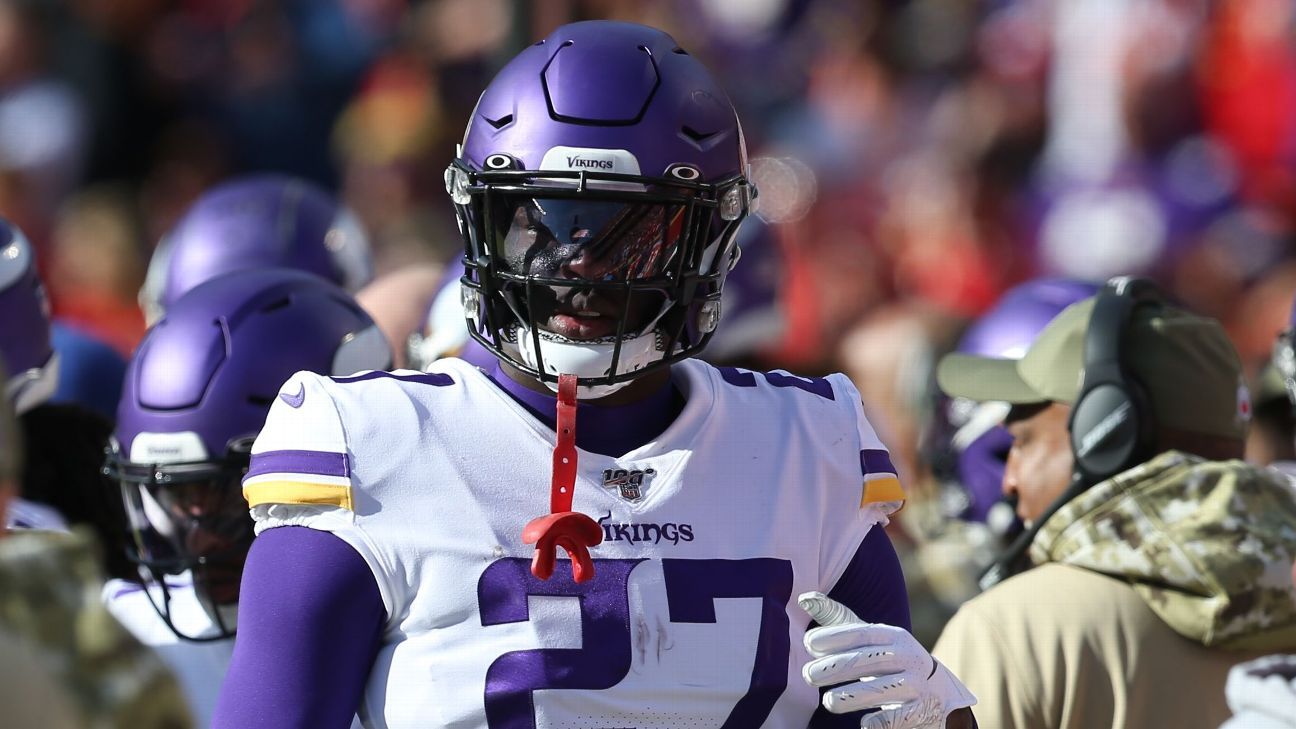 Detroit Lions safety Jayron Kearse has been suspended three games by the NFL for violation of its substance abuse policy.

Kearse, 26, signed with the Lions in March after four seasons in Minnesota, where he played in 62 games with five starts, making 79 tackles and defending eight passes.

Kearse was charged with DWI and carrying a firearm without a permit last October, when he was with the Vikings. Kearse apologized for his actions back in October, saying the arrest is “not a reflection of who I am as a person.”

The NFL has not said whether this suspension is related to that October arrest.

“But it is something we were aware of during free agency.”

Kearse is eligible to return Sept. 28 after the team’s game at Arizona.

Detroit is crowded at safety behind incumbents Tracy Walker and Will Harris after a slew of offseason moves, including re-signing Miles Killebrew, signing Kearse and trading for Duron Harmon.