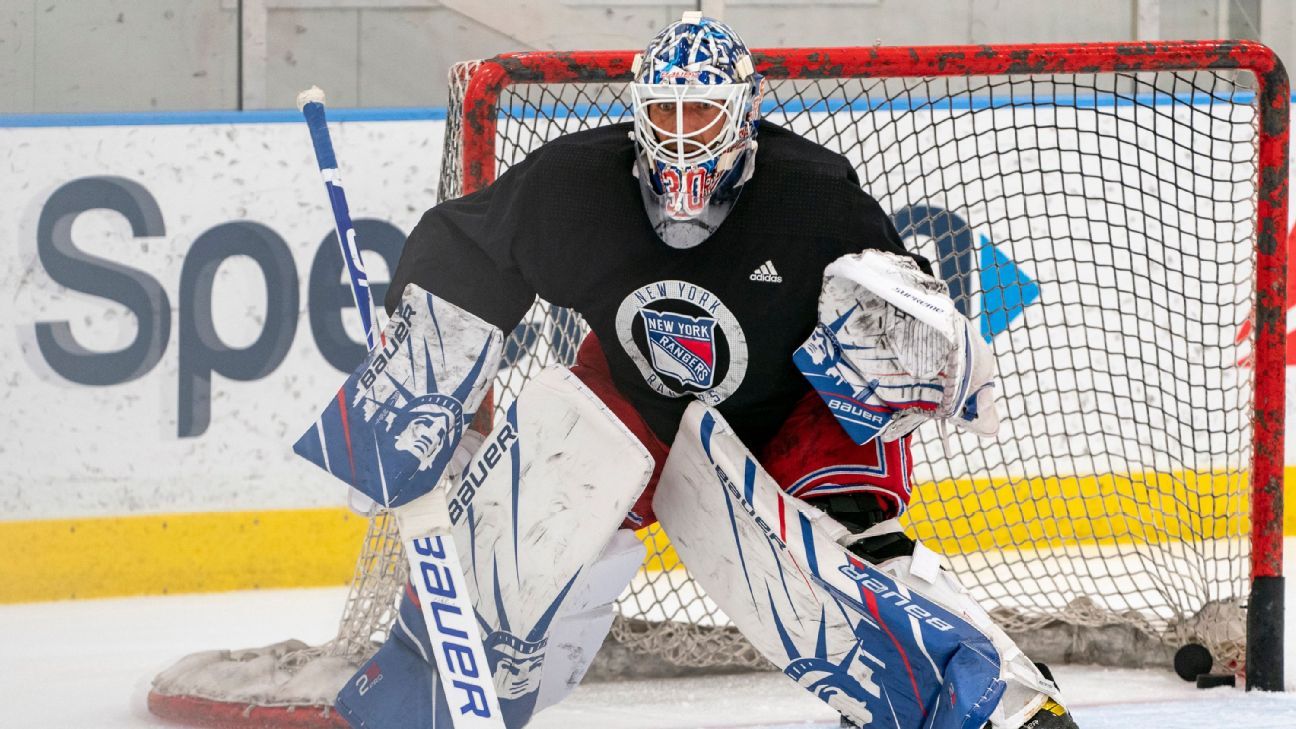 New York Rangers veteran Henrik Lundqvist started in net Saturday in Game 1 of their best-of-five qualifying-round series against the Carolina Hurricanes as rookie Igor Shesterkin was deemed “unfit to play.”

The move was a surprise announcement for the NHL’s first game back after a nearly five-month pause due to the coronavirus pandemic.

Shesterkin, 24, started in the Rangers’ lone exhibition game, though Lundqvist played the second half. Alexandar Georgiev served as the backup to Lundqvist in Toronto on Saturday.