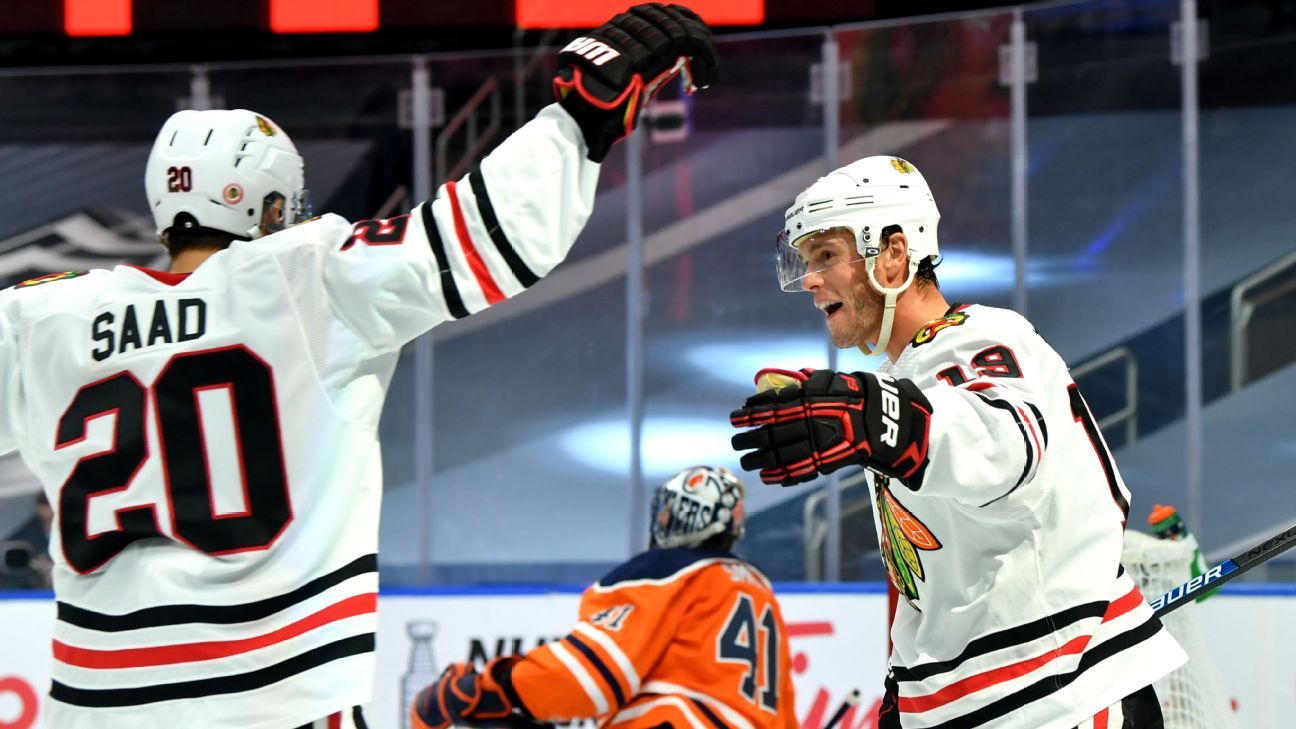 The NHL said on Monday that there have been no positive coronavirus tests through the first week in its two bubbles.

The NHL has administered 7,013 tests since the 24 teams arrived in Edmonton, Alberta, and Toronto on July 26. Every member of each team’s 52-person traveling party has been tested daily. The news is a positive sign for the NHL, which returned from a pause of more than four months with hopes of awarding a Stanley Cup in October.

The NHL and NHL Players’ Association made it a policy not to reveal the identity of anyone testing positive, using “unfit to play” as the catch-all designation for any player absences. The fact that there have been no positive tests adds some clarity about players who have been listed as unfit to play so far, including Rangers rookie goalie Igor Shesterkin, who was scheduled to start in the team’s qualification-round series against the Carolina Hurricanes.

Commissioner Gary Bettman previously said that the daily testing will cost the NHL millions of dollars but was essential if the league had any chance of creating a safe environment for players and staff. The NHL stood to lose more than $1.2 billion if it could not complete the season, but could recoup about half of that money if this summer’s tournament finishes as planned. The NHL ultimately chose two Canadian cities for a restart after spikes in coronavirus cases in several U.S. states.

Players were not allowed to bring family members with them to the bubbles, though the NHL and NHLPA are working out logistics to allow some family members to enter the bubble for the conference finals — at which point the entire tournament will be consolidated in Edmonton.