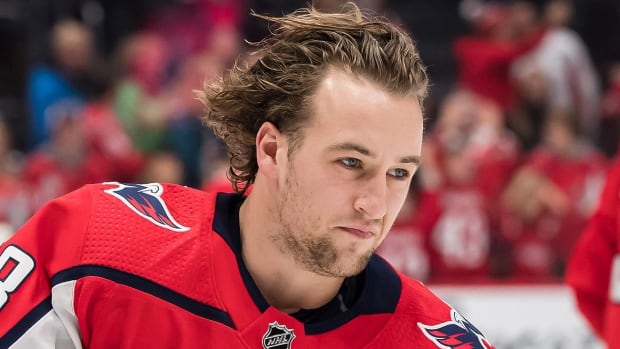 The Capitals parted ways with Leipsic, 26, on May 8, shortly after remarks he made in an online chat were leaked. He made disparaging comments about the physical appearances of Vancouver Canucks forward Tanner Pearson’s wife and Edmonton Oilers captain Connor McDavid’s girlfriend, and called Capitals teammates Garnet Hathaway and Nic Dowd losers.

Leipsic later apologized for his behaviour.

“I am committed to learning from this and becoming a better person by taking time to determine how to move forward in an accountable, meaningful way. I am truly sorry,” he said.

Leipsic scored three goals and 11 points in 61 games with the Capitals earlier this season.

Leipsic’s younger brother, Jeremy, and Jack Rodewald, who has played 10 games with the Ottawa Senators since 2018, also participated in the group chat. Jeremy was subsequently kicked off the University of Manitoba hockey team.