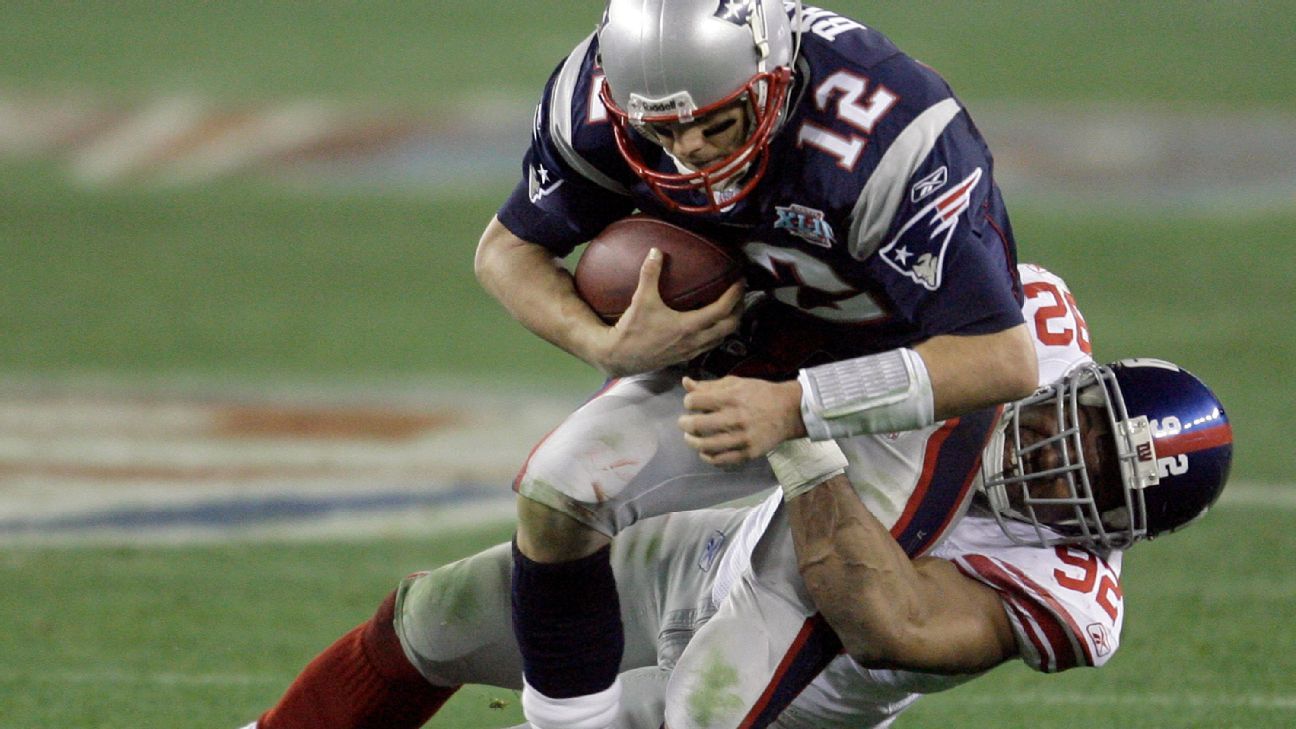 Tampa Bay Buccaneers quarterback Tom Brady turned 43 on Monday, which got the attention of NFL fans, former teammates and opponents alike. Michael Strahan was one of those former opponents who took to social media to wish Brady a happy birthday — but he had to work in a dig, too.

But Brady was quick to troll Strahan himself, reminding him that he has long outlasted the 15-year veteran.

Thanks, Mike. Guess we’ll just have to run it back…on a football field…where I still go to work every day…😉 https://t.co/MHzPWtIDJa

If you come at the GOAT, you’re going to get the horns.