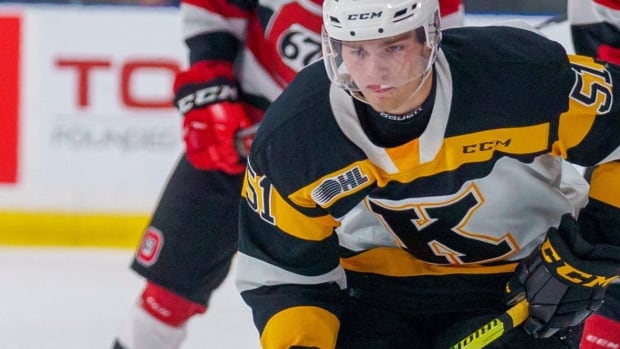 The Ontario Hockey League is following some of its professional counterparts by delaying the start of its 2020-21 season during the COVID-19 pandemic.

The OHL, one of three major-junior leagues in Canada, says it hopes to begin its season on Dec. 1.

The NHL has tentatively scheduled to start its next campaign in December, while the American Hockey League and the ECHL both have said they hope to begin play Dec. 4.

The OHL says it hopes to play a 64-game season, four fewer games than usual, despite starting more than two months later than its traditional late September opening date.

The OHL could face an issue at the border if it remains closed. The 20-team league has three American teams — the Erie Otters in Pennsylvania and the Flint Firebirds and Saginaw Spirit in Michigan.

The league said it will continue to work with government and health agencies on issues including safe attendance at venues and cross border travel.

The Memorial Cup, a tournament featuring the championship team from all three leagues plus a host team, is scheduled to be played June 17-27, 2021 and will be hosted by either the OHL’s Oshawa Generals or Sault Ste. Marie Greyhounds.