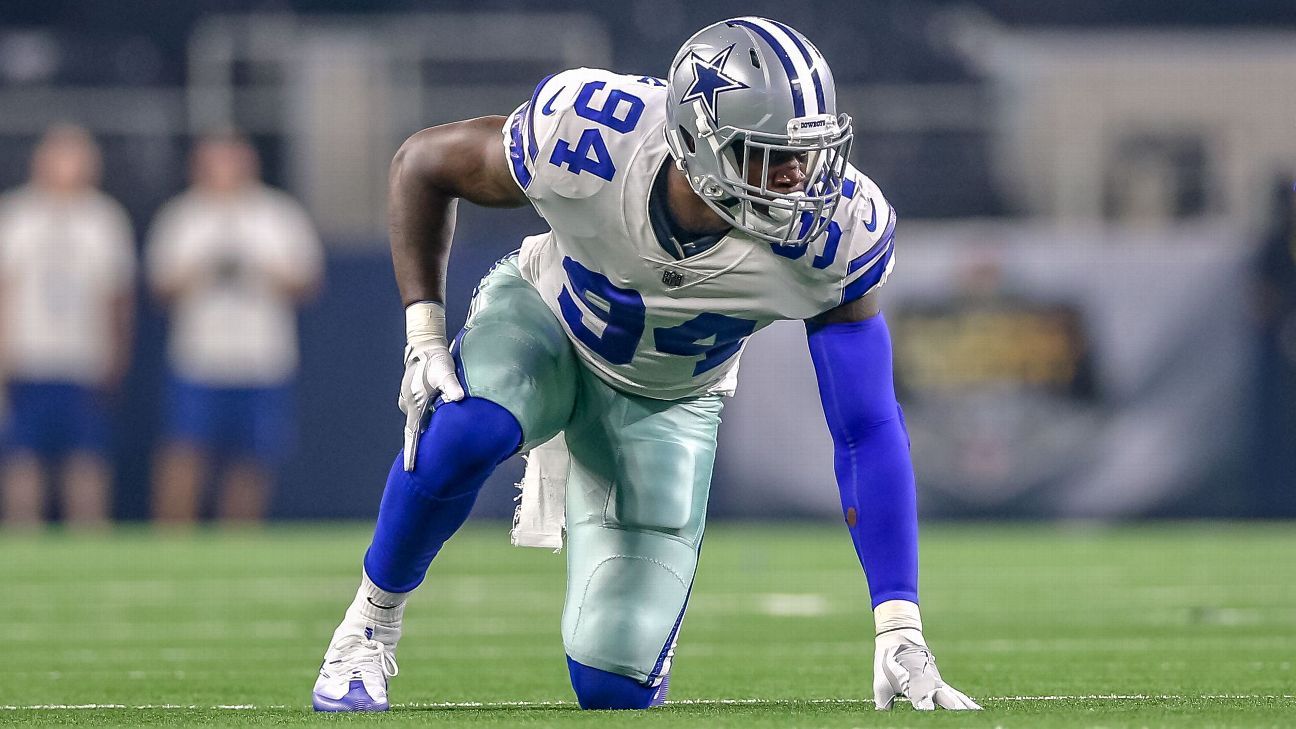 Dallas Cowboys defensive end Randy Gregory took to social media Wednesday to say he is being treated unfairly by the NFL as he attempts to be reinstated from an indefinite suspension.

“I really miss playing football and being a player in the NFL,” Gregory wrote. “I’m doing everything that is asked of me and I’m in great shape physically, mentally and emotionally but I’m being held back from furthering my career because of Covid and testing. I’ve been ready to play and test for months but still have gotten little to no help to resolve my reinstatement. I’m asking more questions than I’m getting answered. It’s amazing that the powers that can keep passing the buck and also use this pandemic as a way to prevent me from joining my team. Telling me to just sit and wait in limbo over things I can’t control, all the while doing everything right off the field is unfair and flat out wrong!!!”

A request for comment from the NFL regarding Gregory’s status has been made.

For all of you that’s wondering… pic.twitter.com/gj7nWJpw5e

Gregory applied for reinstatement in March, according to sources. Last month ESPN reported his attempt to return had not been denied but he was not cleared to return either and sources said there was some optimism he would be allowed around the team in some fashion even if he could not practice.

The Cowboys selected Gregory in the second round in 2015 and have stood by him, including agreeing to an extension with him last year that was ultimately blocked by the league. The team had a short-term extension for Gregory blocked last year by the league because of the suspension.

Earlier this offseason, pass-rusher Aldon Smith was conditionally reinstated by the NFL after multiple suspensions that have kept him off the playing field since 2015. Smith has passed numerous tests within the last year and has agreed to a strict after-care program.