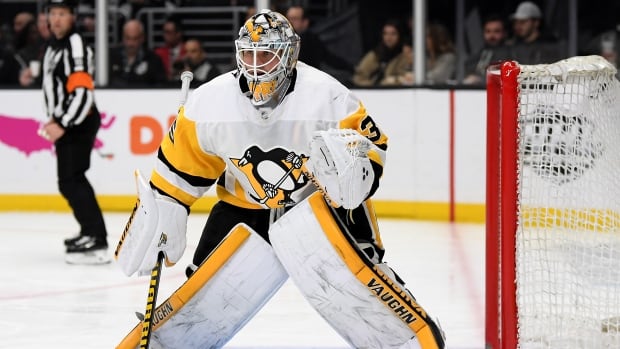 The Pittsburgh Penguins are turning to goaltender Tristan Jarry with their season on the line.

Jarry is replacing Matt Murray. Murray, who helped guide the Penguins to consecutive Stanley Cups in 2016 and 2017, has lost eight of his last nine post-season starts.