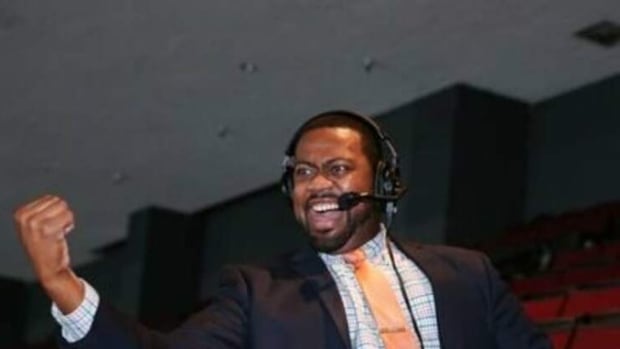 The Seattle Kraken have hired Everett Fitzhugh as the club’s first broadcaster, the team announced Friday.