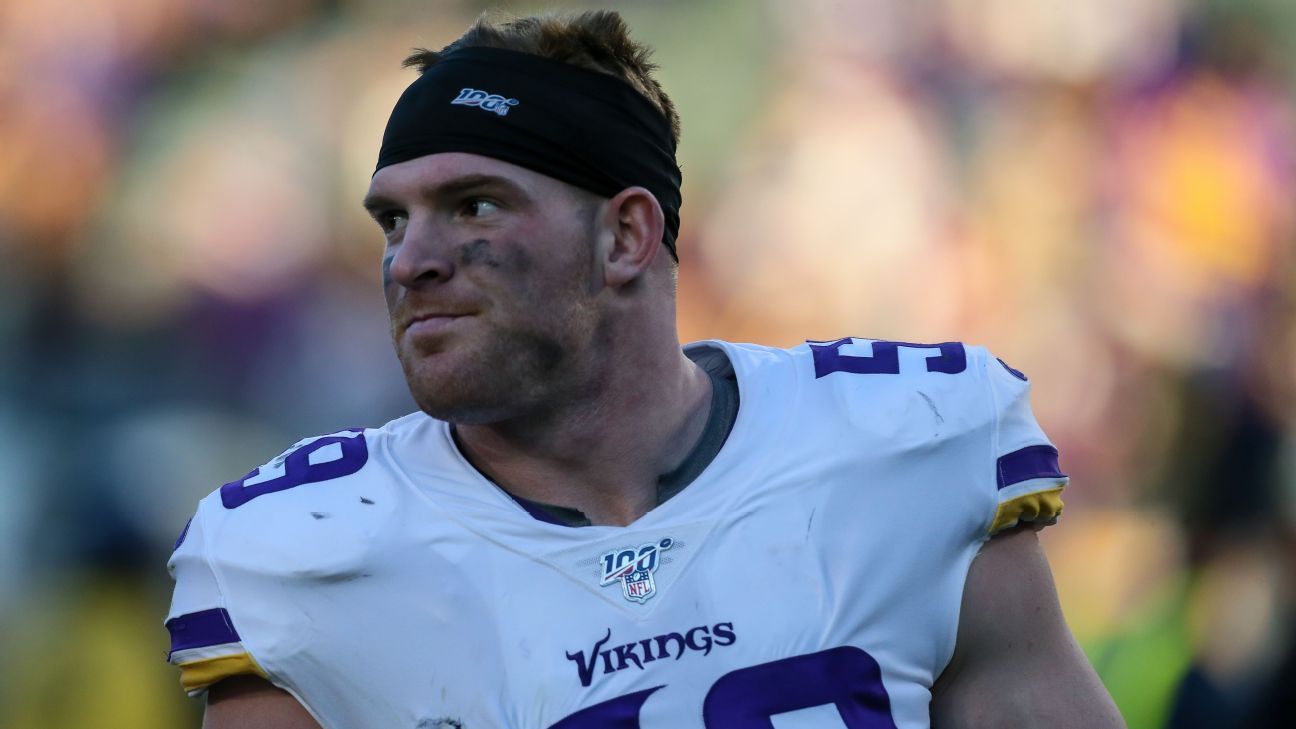 MINNEAPOLIS — Minnesota Vikings linebacker Cameron Smith said he will miss the 2020 NFL season due to a congenital heart condition he only discovered after testing positive for COVID-19.

Smith, a fifth-round pick in 2019, announced Saturday he will have to undergo open-heart surgery to fix a bicuspid aortic valve. It’s a procedure he didn’t realize he needed until he tested positive for the coronavirus and underwent further testing.

“Although this will unfortunately end my 2020 season, it is really a blessing that we found this as my heart is severely enlarged and wouldn’t have lasted much longer,” Smith wrote in an Instagram post.

The linebacker said that the surgery will allow him to continue to play football once healed and that he “didn’t think twice about going with that one.”

Smith was a four-year starter at USC, where he totaled 354 tackles for the Trojans and earned All-Pac-12 honors in three seasons. He appeared in just five games for the Vikings in his rookie year and notched eight tackles.