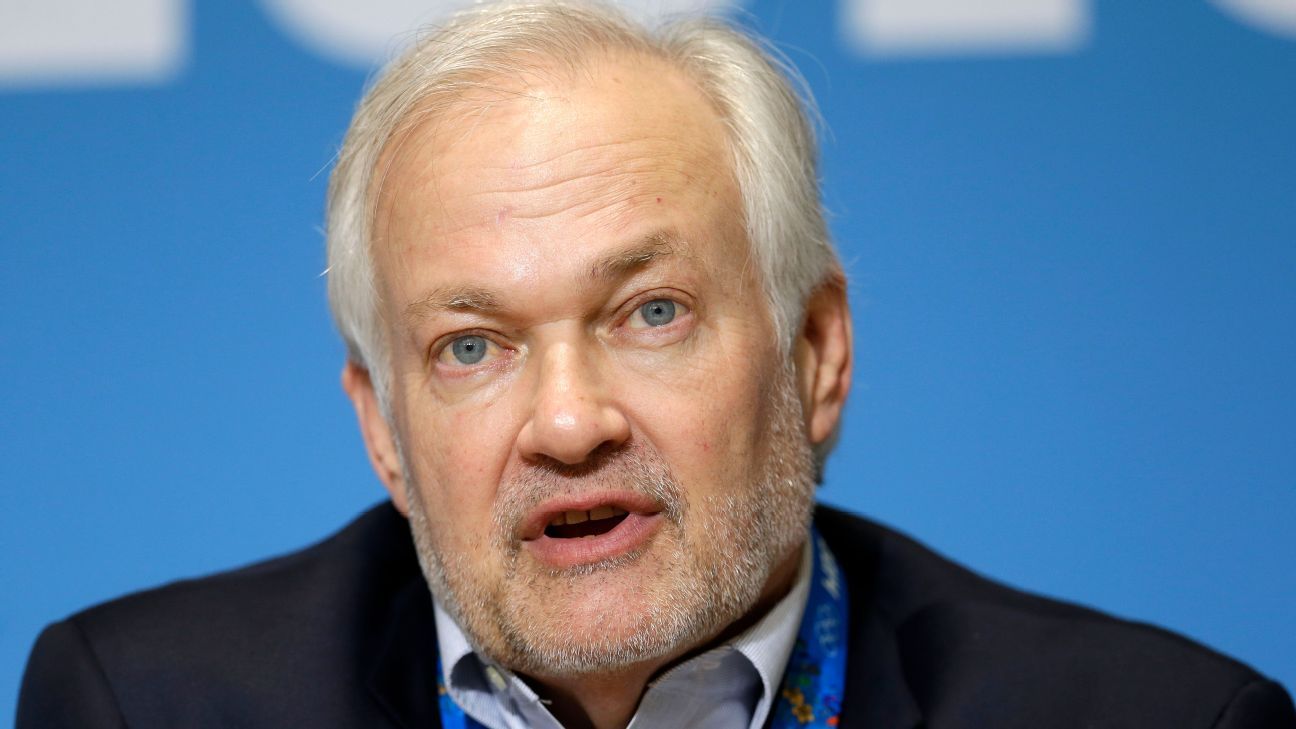 TORONTO — Zero players testing positive for COVID-19 in the two weeks since NHL teams arrived at their two respective playoff hub cities. And a powerful opening night statement on social and racial justice issues made by the league and its players.

Given the uncertainty professional hockey faced in putting its season on pause in mid-March, NHL Players’ Association chief Don Fehr couldn’t have envisioned a better resumption of play five months later with the first round of the playoffs getting underway.

“At that point you could envision all kinds of things, but you were just sort of mentally spit-balling when you did,” Fehr told The Associated Press in a phone interview Tuesday.

“So far so good. That’s about all we can say,” he added. “And we keep our fingers crossed and knock on wood, and throw salt over our shoulders and whatever else we can think will help.”

The NHL has made it this far without a hiccup.

Minus fans in the stands in both Toronto and Edmonton, Alberta, with players holed up in hotel “bubbles,” and eight of 24 teams already sent packing following a best-of-five preliminary round, the NHL is indeed back in its bid to complete the playoffs and award the Stanley Cup by early October.

And in a season in which the NHL was confronted with racial concerns, which led to Calgary Flames coach Bill Peters’ resignation in November, the league made its position clear upon its return.

Minnesota Wild forward Matt Dumba took the lead by delivering an impassioned speech on racial justice on behalf of players and the league before the opening game in Edmonton on Aug. 1.

“Those comments don’t need me or anybody else to underscore their significance,” Fehr said. “When the players participate in it, when they make their voices known, when they stand up for equality and non-discrimination, of course you feel proud of them, and you feel satisfied by what they’ve done. You couldn’t feel otherwise.”

In the meantime, the daily practice of testing has so far paid off, with the NHL announcing Monday that 7,245 tests conducted over two weeks have returned no positive results for the coronavirus.

“We designed a system consciously to try and minimize to the greatest extent possible risk of exposure and positive cases, and so far it’s played out that way,” Fehr said, with the caveat that players and staff must continue being responsible.

But it’s far better than what’s happened in Fehr’s former sport, Major League Baseball, which has experienced numerous delays and postponements due to players acting irresponsibly.

“I don’t know what the situation is in baseball in any meaningful way, except that they do have more difficult problems if they’re traveling,” said Fehr, who previously served as MLB’s union chief. “We opted not to do that, at least for now. We’ll see what happens next fall.”

Fehr was referring to next season, tentatively scheduled to begin in December, when teams probably would resume traveling for games. Should everything continue going smoothly, Fehr expects the league and players to have further planning discussions on the 2020-21 season next month.

“We’ll hope we’ll be able to get fans into the stands and life can return to normal sooner rather than later. But that won’t be our call,” Fehr said. “Ask me after Labor Day is my best answer.”

The primary focus remains on finishing this season, with NHL deputy commissioner Bill Daly also encouraged by how the past two weeks have unfolded.

“Obviously, the lack of any positive cases is the most encouraging development we could have hoped for,” Daly wrote in an email to the AP.

“It’s a testament to the seriousness with which our players and club staff have approached the situation,” he added. “We still have a long way to go, and we are the first to acknowledge that. But we couldn’t have asked for a better start.”

The NHL has also backed its players on racial justice issues. “#We Skate For BLACK LIVES” is printed on a large banner placed in each arena’s end zone, and “Black Lives Matter” is a fixture on the electronic boards over each section entrance in Toronto.

The league, on Aug. 1, also debuted a four-minute video advocating an end to racism.

“Racism is a societal issue that we are not immune from in hockey,” Daly wrote. “We all need to do better and do more to eliminate it. And we feel we need to be doing our part to achieve that objective.”

Fehr drew upon memories of the civil rights movement he witnessed growing up in the 1960s.

“I remember the pre-Civil Rights Act, and I remember all of the trauma and turmoil that occurred back then,” Fehr said. “It appears that we’re on the cusp, if I can say it that way, of finishing that process. And I certainly hope that’s true.”