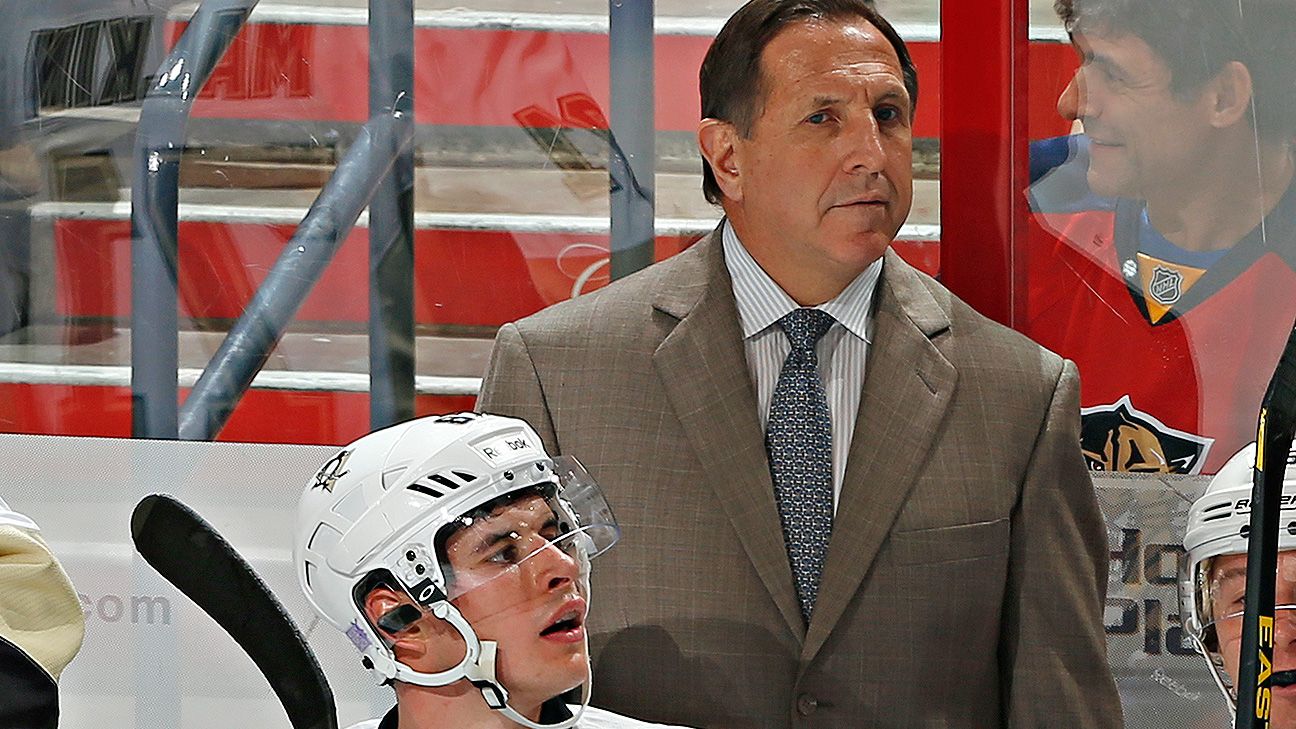 The team announced on Wednesday that it would not renew the contracts of all three assistants. The move came less than a week after the fifth-seeded Penguins fell to the 12th-seeded Canadiens in four mostly lifeless games. The contracts for the coaches originally expired at the end of June but were temporarily extended for the playoffs.

General manager Jim Rutherford promised significant changes after Pittsburgh dropped its opening-round postseason series for the second straight year. While head coach Mike Sullivan — who guided the team to consecutive Stanley Cups in 2016 and 2017 — will stick around, he will have to move forward with a new staff in place.

“We are in the process of conducting a review of our organization because we have underperformed in the playoffs the last few years,” Rutherford said. “We just thought we needed to change the dynamic of our coaching staff. We have very high standards here in Pittsburgh, and we want to continue competing for Stanley Cups. The message to our fans is that ‘We are not rebuilding, we’re re-tooling.'”

Gonchar, who played 20 years in the NHL as a defenseman — a run that included winning the Stanley Cup with the Penguins in 2009 — became a full-time assistant for Pittsburgh shortly after the franchise won its fifth Stanley Cup in 2017.