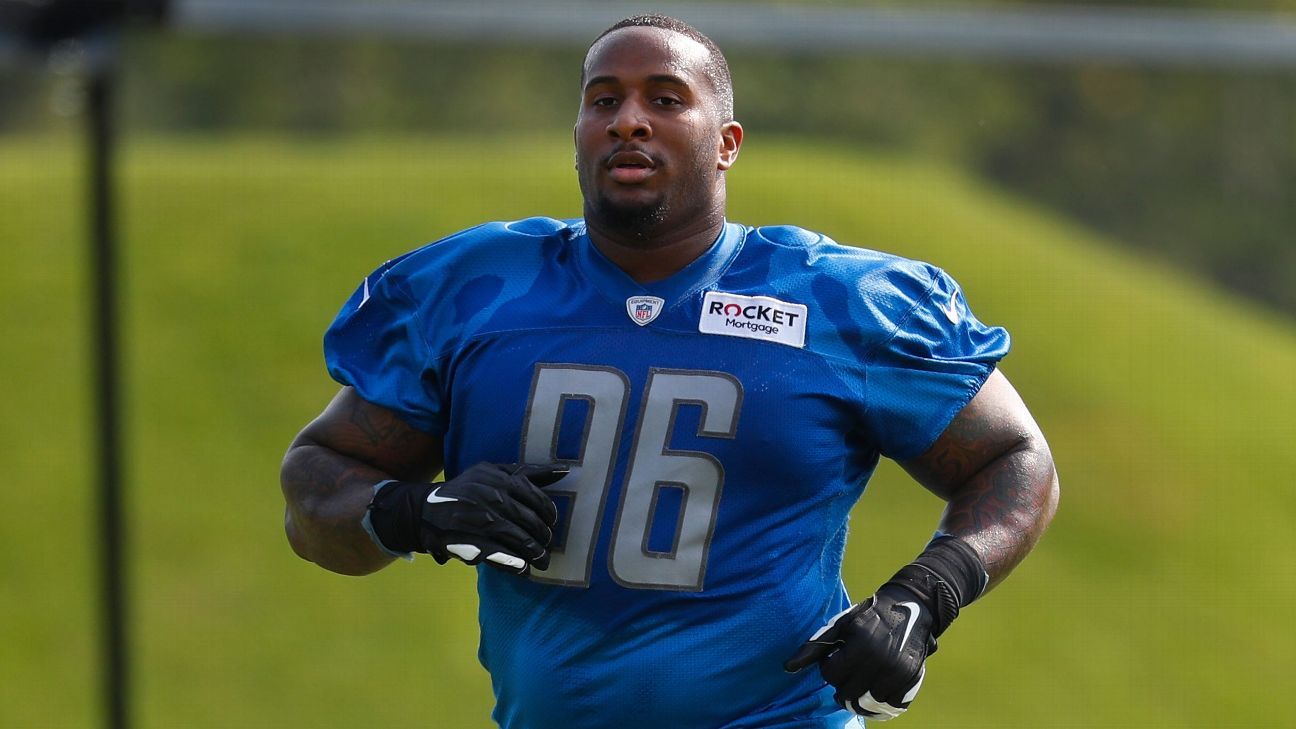 The deal is for one year and worth $2.7 million, a source told Schefter.

Daniels, who turned 31 in May, suffered through an injury-plagued 2019 season with Detroit after signing with the club at the start of training camp. Injuries to his foot and arm limited him to nine games, with two starts and one sack.

The Bengals signed Daniels to provide depth at defensive tackle. Ryan Glasgow was waived after he failed a physical, and Josh Tupou opted out of the 2020 season. On Tuesday, Bengals coach Zac Taylor declined to talk about Daniels until he officially signed his contract.

Before 2019, Daniels spent his entire career in Green Bay, where he played in 102 games, starting 72 of them as a defensive end or defensive tackle. He was valued as a strong player who could create pass rush from the interior of the defensive line, registering 30 sacks in his career.