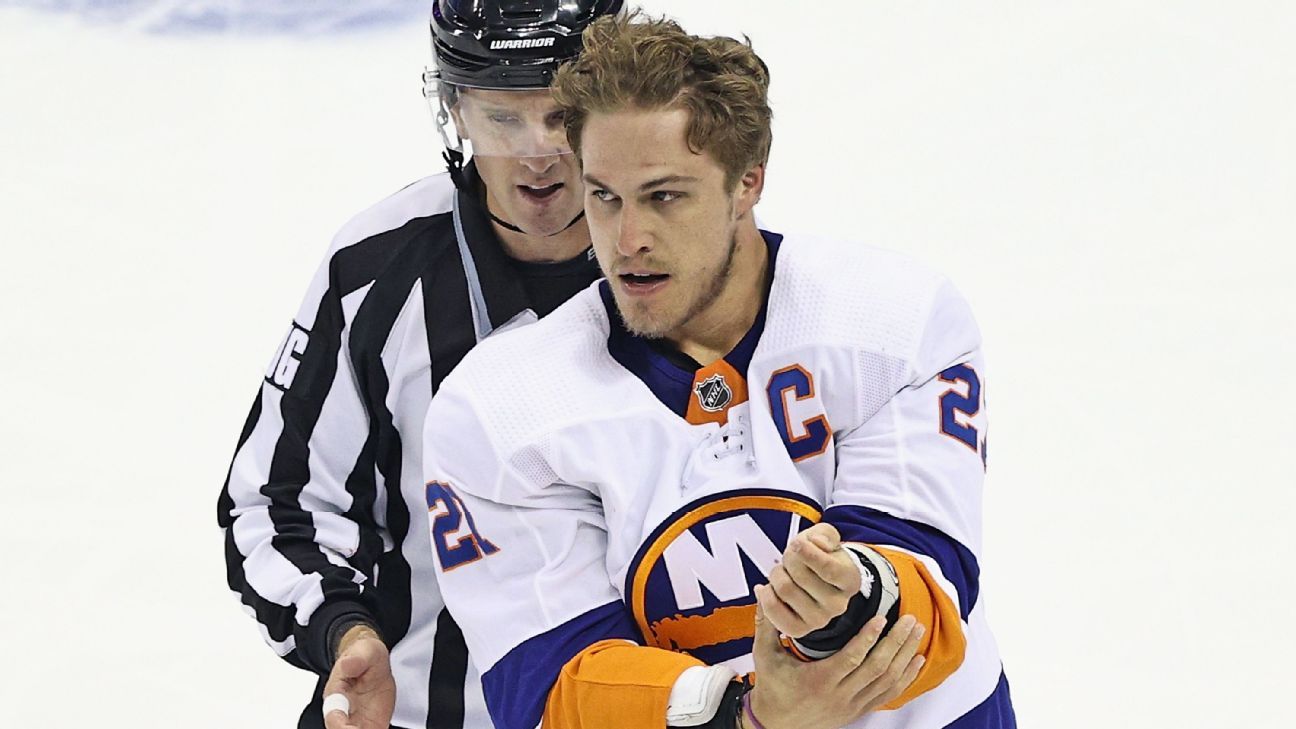 Reirden didn’t have an update afterward on Backstrom, who appeared to be looking the other way and didn’t have the puck when he was leveled by a shoulder-to-shoulder hit from Lee just 2½ minutes into the first period.

“I tried to throw the brakes on a little bit there, but I caught him,” said Lee, who was penalized for interference. “The end result after that was a penalty, a couple of fights. It was settled and then the game continued on.”

Lee wound up getting into two fights, the first with defenseman John Carlson immediately after bowling over Backstrom with a heavy hit. Then he fought Tom Wilson later in the period in being targeted for the hit, which led to Backstrom not returning after seven shifts.

Carlson described Lee’s hit as appearing “real dirty to me.”

Islanders coach Barry Trotz, in his second year with New York after coaching the Capitals to win the Stanley Cup in 2018, said it didn’t surprise him that his former team wasn’t happy with Lee.

“Playoff hockey should be right up Anders’ wheelhouse, if you will,” Trotz said. “He’s big. He’s strong. He scored an important goal. He had a hit. And he responded to Wilson’s challenge. What more can you ask from a leader?”

The Islanders overcame a two-goal deficit and won 4-2. Game 2 is Friday night.