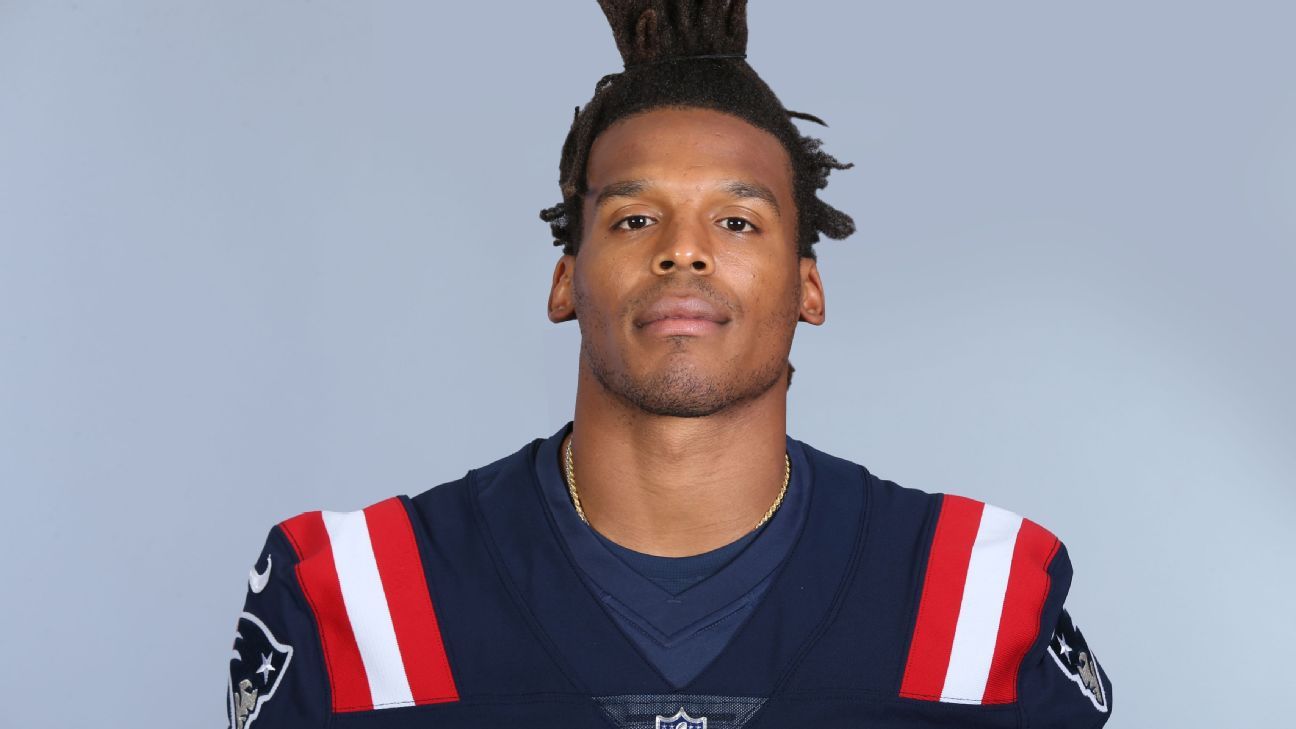 Newton’s introduction to the Patriots’ system since officially signing July 8 — and his status as the leading candidate to replace Tom Brady — is one of the most compelling storylines of training camp. Several teammates have noted the energy that Newton, 31, has brought to the team.

At the same time, Belichick, 68, has seemed to go to great lengths to ensure the spotlight doesn’t shine solely on Newton, who is competing with 2019 fourth-round pick Jarrett Stidham, 11-year veteran Brian Hoyer and undrafted free agent Brian Lewerke for the starting job.

Whenever Belichick has been asked about Newton, he has routinely mentioned the other quarterbacks as well.

“He’s worked very hard, I’d say, as all of our players have,” Belichick said. “I’d say that certainly for all the quarterbacks, at that position, those guys have been locked in, focused and confident in what they’re able to do and the information they have to give to the team — playcalling, adjustments, audibles, protection adjustments, things like that. That’s all going pretty well.”

But Belichick noted that Friday was scheduled to be the team’s first full-speed, high-tempo practice of camp, so “we’ll see how it all comes together at that point.”

The team’s’ first full-pads practice is scheduled for Monday.

“He’s a big guy, that’s for sure — just his physical presence,” veteran running back Rex Burkhead said. “He’s always been a great player, just [with] his versatility — his ability to run the ball and pass as well. He’s been able to do that at a high level for many years.

“He’s come in right away, head down, and tried to pick it up as quick as possible. … His first impact has been great. He’s just trying to learn as much as he can and mesh and jell with the rest of the guys.”

Wide receiver Damiere Byrd, who played with Newton in Carolina from 2016 to 2018 and signed with the Patriots in March, echoed those thoughts.