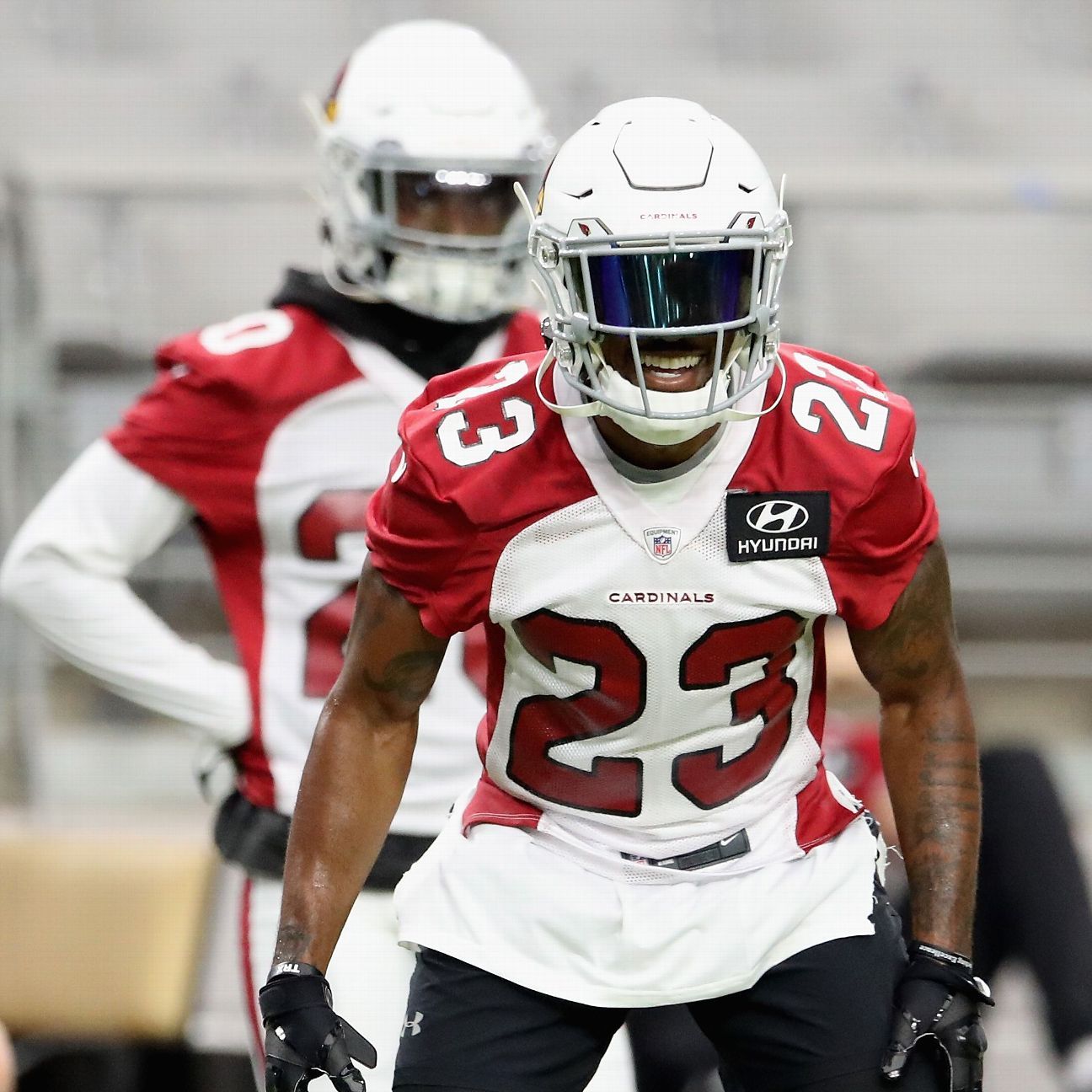 GLENDALE, Ariz. — Arizona Cardinals cornerback Robert Alford suffered a torn pec during a training camp practice Sunday that will sideline him for all of the 2020 season, a source told ESPN, confirming an NFL Network report.

It will be the second straight season Alford won’t play because of an injury. He broke his tibia during last year’s training camp and missed the 2019 season.

Alford was set to reclaim his starting cornerback position across from eight-time Pro Bowler Patrick Peterson before the injury.

Losing Alford for a second straight year will be a major blow for a defense that finished 32nd in total yards allowed in 2019. It’s expected that Byron Murphy, a rookie last season who was thrust into the starting lineup when Alford went down a year ago, will take Alford’s place again.

Last week, Cardinals defensive coordinator Vance Joseph said he was looking forward to having his two starting corners back this season.

“It’s nice to have our two starting corners,” Joseph said Thursday. “A couple months ago I watched every practice from training camp and it was Pat P. and Alford, and it’s a different defense when you’ve got two mature corners who can win their one-on-ones. That makes a 3-4 defense go, right? If you can play man coverage, it makes calling games easier, it makes game-planning a lot easier.

“So, absolutely having Pat the full season, having Robert back for a full season and Murphy — you know Murphy played the most snaps of any rookie in the league last year — so having that experience back is going to be critical. You need three or four corners to play well for you so we’ve got three guys in my mind that’s proven. We’re trying to find a four and five. But having those corners healthy Week 1 is critical for our success.”

In May, speaking on a video conference call, Alford said he spent the past year trying to stay fine-tuned on his technique, watching film and staying in the playbook.

Alford signed a three-year contract with the Cardinals in February 2019.