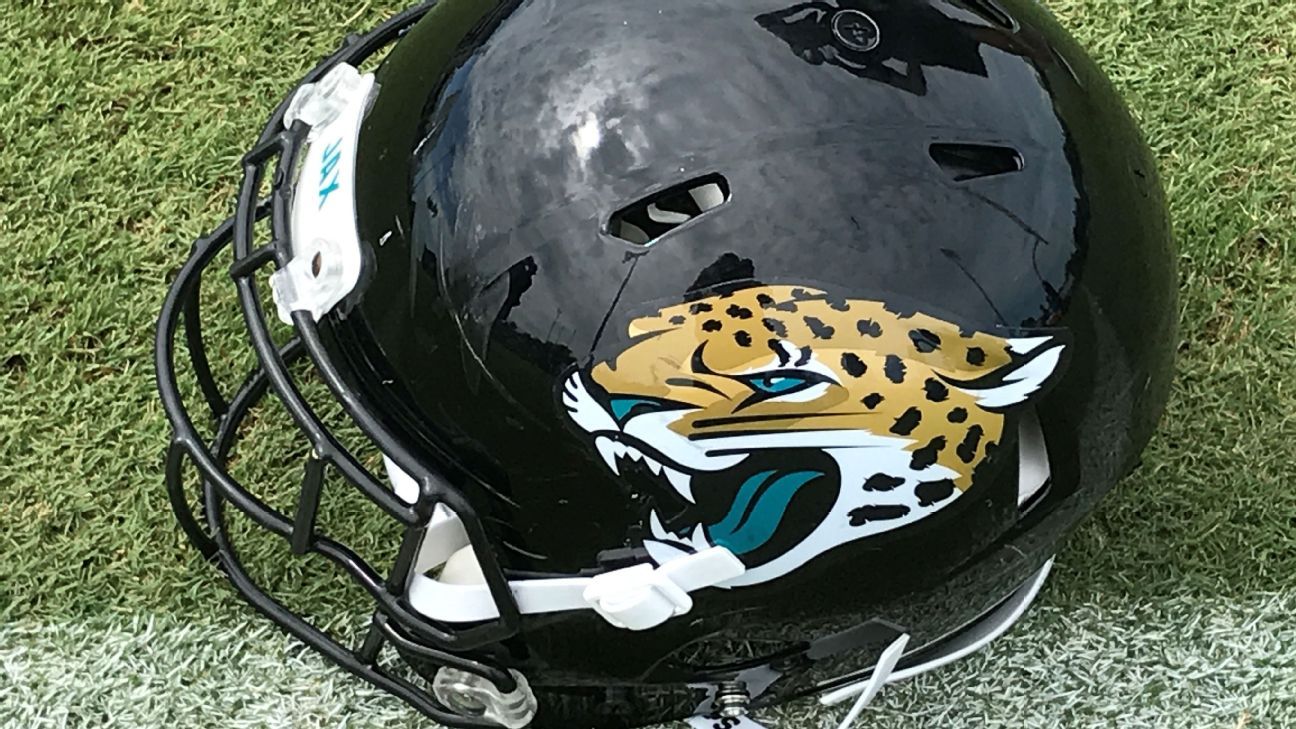 JACKSONVILLE, Fla. — In another loss for the Jacksonville Jaguars defensive line, the NFL announced Friday that Josh Mauro would be suspended for five games without pay for violating the NFL’s policy on performance-enhancing drugs.

It is the second PED suspension for Mauro, who also sat out the first four games of the 2018 season with the New York Giants. A Jaguars spokesman said the team was aware of the impending suspension when it signed him on Aug. 11. Per NFL rules, Mauro can still participate in preseason practices but will not be allowed back on the active roster until Oct. 12.

Mauro has six sacks and two forced fumbles in six seasons with Arizona, Oakland and the Giants. He has started 37 games in his career.

In addition to Mauro, tackle Carl Davis also will serve a four-game suspension to start the season for violating the PED policy. That suspension was announced in February.

Mauro’s suspension is the latest setback for the Jaguars on the defensive line. Six other defensive linemen have either opted out because of the coronavirus pandemic, gone on injured reserve, or retired since July 31. Defensive end Aaron Lynch retired last Monday, one day after Rodney Garner said he was stepping away from the game because of a heart problem.

Tackle Al Woods, who signed a one-year deal in March, and end/linebacker Lerentee McCray opted out because of the coronavirus. Tackles Dontavius Russell (hip) and Brian Price (knee) were placed on IR, though Price received an injury settlement and was released.

Yannick Ngakoue has not signed his franchise tag tender and has not been at training camp, though he has had several conversations with general manager Dave Caldwell since firing his agent last week.